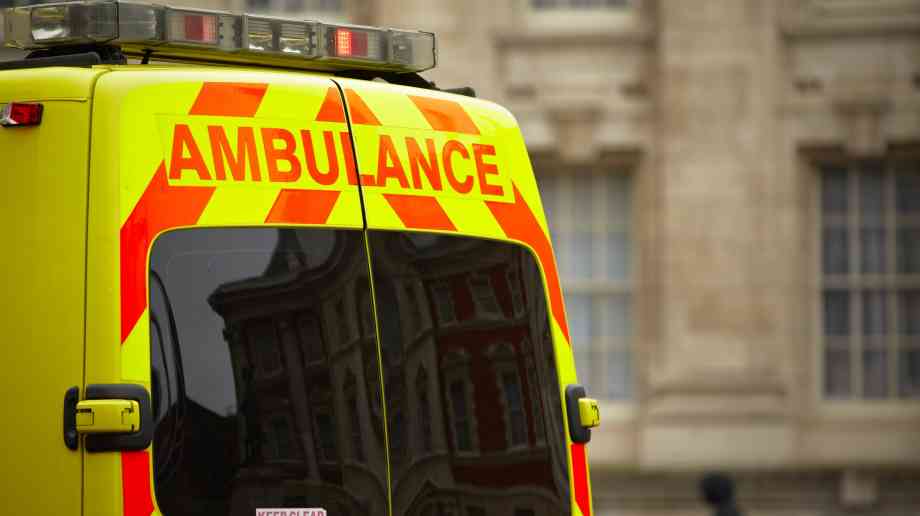 Amounting to over 4,000 ‘unacceptably’ long waits a week for the second-highest category 999 calls, the delays - affecting one in 16 calls in England for conditions such as strokes, heart attacks and fits - are putting lives at risk.

NHS bosses are blaming rising demand and delays handing over patients at A&E, even though many ambulance services have increased staffing. However, they have reported finding the extra resource being predominantly swallowed up by the rise in delays faced by crews queuing outside hospitals.

Using the Freedom of Information Act to obtain data, the BBC investigation revealed that some of the longest waits exceeded five hours, despite crews required to arrive within 18 minutes on average. The West Midlands and East of England ambulance services refused to provide the information.

The BBC asked for long waits for the two highest priority groups of 999 calls - the immediately life-threatening category ones and the emergency category two cases - from the start of 2018 when a new system of measuring response times came in. Long waits for immediately life-threatening cases were unusual - just one in 270 cases took longer than 30 minutes to reach. But the records for category two call logs showed long waits for these emergencies were much more common, with the data showing that there were 385,000 waits of over an hour from January 2018 to September 2019 out of just over six million incidents responded to. That works out at one in 16 calls.

Rachel Power, chief executive of the Patients Association, said patients were being ‘let down badly at their moment of greatest need’ and getting a quick response could be ‘a matter of life or death’. She said the delays were ‘undoubtedly’ related to the sustained underfunding of the NHS.