Number of mobile testing units to more than double 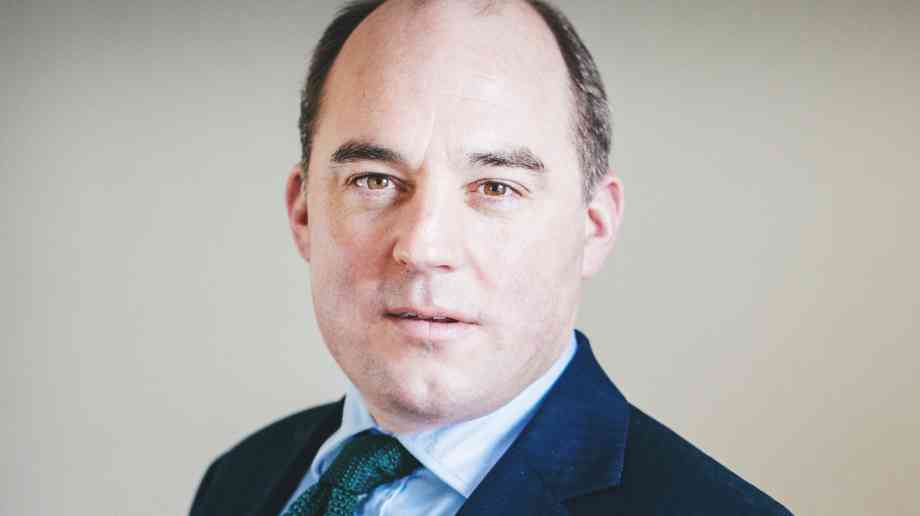 The Ministry of Defence has announced that the number of mobile coronavirus testing units in the UK will more than double in the coming weeks.

Defence Secretary Ben Wallace revealed that 1,763 personnel from the Ministry of Defence will support the 236 units. There were 96 units in April.

Mobile units, which can be set up in under 20 minutes, provide access to testing, often in more remote areas. Swabs are collected by military personnel on site and taken to one of three ‘mega labs’ to be processed, with results expected within 48 hours.

Wallace said: “The UK armed forces have played a vital role in ensuring that key workers and the most vulnerable are able to access that testing where and when they need it most. Our military will continue to support however possible and for as long as needed, in order to keep the British people safe as lockdown measures are adjusted."

The government has also said that an additional 140 Department of Health and Social Care (DHSC) vehicles will be made available across the UK.

NHS figures show that the number of GP appointments over the phone or via video call have surged during lockdown.