Number of UK cancer patients soars by 20 per cent 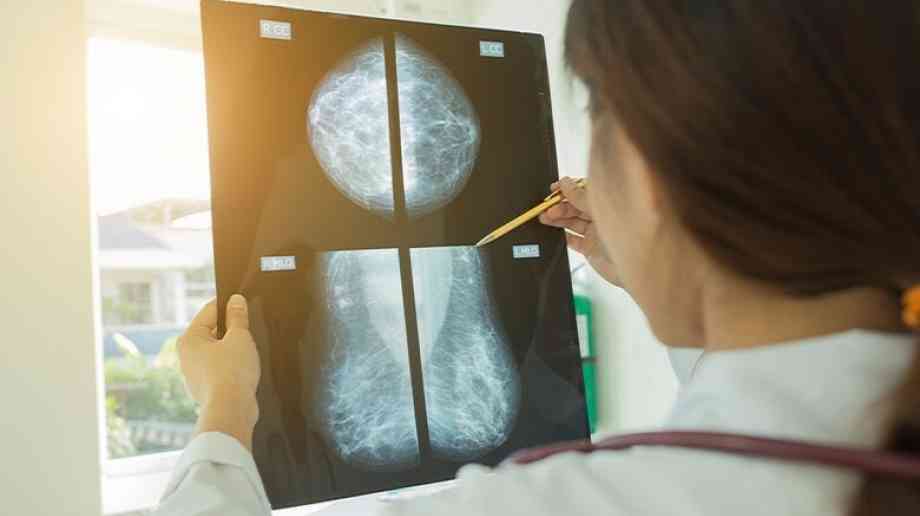 New figures show that the number of people with cancer in the UK has risen by 20 per cent in the last five years, as staff shortages lead to further treatment delays.

Macmillan Cancer Support revealed the statistics and claimed that staff shortages within the health service are creating a 'perfect storm' for the country. According to the data, there will be an estimated three million patients by 2020, representing a spike of 500,000 more patients than in 2015.

The NHS is missing around 44,000 nurses and its staff shortages are having an impact on patient care, leaving cancer waiting time targets repeatedly missed.

The cancer charity warned that 35,000 people will be told between now and the election on 12 December that they have cancer, with someone diagnosed with cancer every 90 seconds, on average. By next year an estimated 1.6 million women and 1.3 million men will be living with cancer.

Breast and prostate cancer remain the most common forms of the disease and affect a combined 1.3 million people.

Lynda Thomas, Macmillan Cancer Support’s child executive, said: “More and more people are hearing the life-changing news that they have cancer, at a time when the NHS desperately needs additional doctors and nurses. Ultimately, this is whipping up a perfect storm which needs to be taken seriously as a day-one priority by party leaders.

“I constantly hear heart-breaking stories from patients who are so grateful for their healthcare professionals but often don't want to add to their workload with their needs or concerns. We need decision makers across the UK to prioritise funding and put in place the right plans, to ensure we have a cancer workforce fit for purpose both now and in the future.”