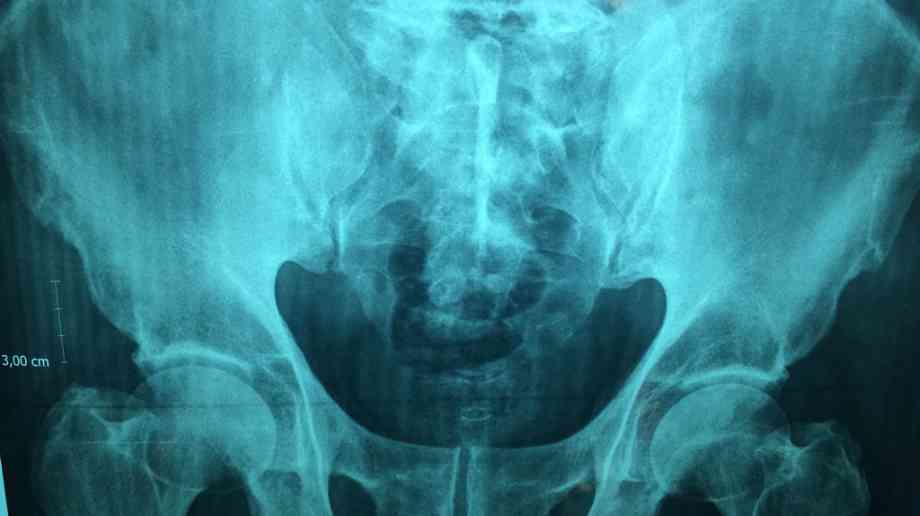 New research led by the University of East Anglia has revealed that the amount of physiotherapy available following hip and knee replacements comes down to a 'postcode lottery’.

Hip and knee replacements are two of the most common surgical procedures performed worldwide., with more than 200,000 carried out in England and Wales in 2017. Post-operation physiotherapy is recommended for a minimum of six weeks, with recovery plans often including hydrotherapy, resistance or aerobic exercise.

But the study, believed to be the first nationwide study of its kind, says that there is substantial variability in the delivery and content of physiotherapy across NHS trusts. Looking at data collected about more than 37,000 patients in their first year after surgery, researchers studied the amount of physiotherapy received  and compared it to factors such as the patient’s level of disability, geographical location, age, social deprivation, gender and ethnicity.

"So younger, female patients in urban areas are accessing more physiotherapy after their operations. What we don't know yet is exactly what the causes of this disparity are. Individual patient willingness to seek and take part in physiotherapy may be part of the problem. But we hope that organisations who aim for parity in service provision across the UK, such as NHS England, Nice and the Quality Care Commission, will act to correct the patient inequality we have shown."