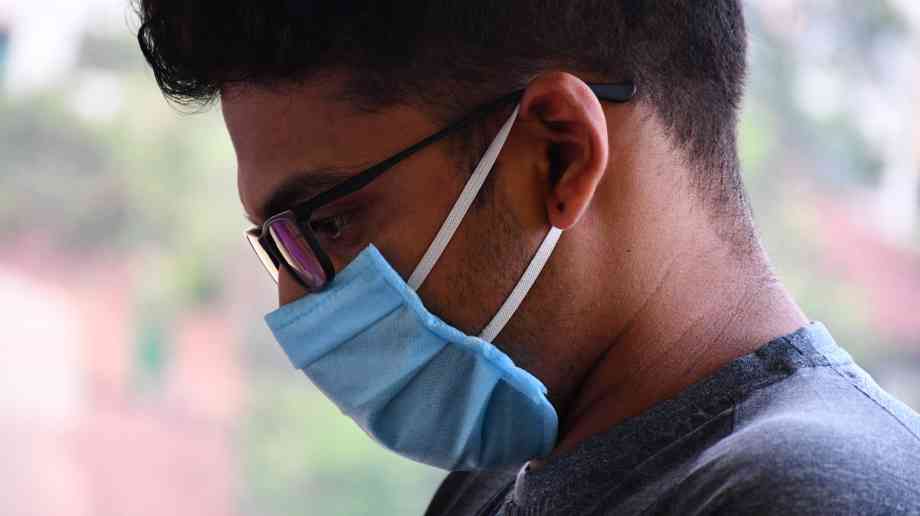 The government has been urged to change its approach to coronavirus testing before it is too late after serious concerns over the laboratory network set up in response to the outbreak were exposed.

The investigation, funded by The Independent’s Supporter Programme, revealed that decisions were taken too slowly and the three centralised laboratories were beset with delays and problems that meant they were not fully operational until the peak of the outbreak had already passed.

The labs, based in Glasgow, Milton Keynes, and Alderley Park in Cheshire, are not accredited to UK lab standards and faced weeks of delays in getting up and running. The government is now considering setting up new labs in each of the seven NHS regions across England, but it is not yet clear who will operate them.

The revelation has prompted NHS leaders and politicians from every major party to call for action before a second wave of coronavirus begins.

Former Health Secretary Jeremy Hunt, who is the current chair of the Health Select Committee, said the investigation showed what he called the ‘critical importance of speed in turning around test results – and that the centralised structures set up were initially too cumbersome to deliver this reliably’.

Shadow Health Minister Justin Madders said the story ‘exposes the fundamental failings at the heart of the government’s response to Covid-19’.

He said: “The tragic reality is that the government has been too slow on PPE [personal protective equipment] for health and care staff, too slow on testing and now too slow on putting in place a functional test and trace regime. It is clear that the early warnings on testing were simply brushed aside, and existing expertise in the NHS and university sectors was not fully utilised.

“We must have an effective strategy to test, trace and isolate people to enable society to reopen safely. Labour has called for testing to be expanded further beyond those who are symptomatic and this must be a priority in the months and weeks ahead.”

Liberal Democrat MP Layla Moran, who is due to chair a new cross-party group calling for an urgent inquiry into the government’s handling of the outbreak, said: “There are serious questions to be answered over the government’s failure to introduce an effective testing strategy in time. This investigation suggests there has been an over-reliance on new large-scale private labs, and that opportunities have been missed to mobilise testing capacity at existing NHS and academic labs across the country.

“The government now risks making the same mistakes again by taking the same flawed approach, while decisions on this key issue remain shrouded in mystery. It’s vital that the right lessons are learned now through a cross-party, independent inquiry, so the country is better prepared ahead of a potential second wave. This must include proper scrutiny of the government’s testing strategy and full transparency over decision-making.”

Planned healthcare that was delayed due to coronavirus will now be carried out at the NHS Louisa Jordan to help NHS Scotland recover.