NHS must not ‘slip back’ to poor workplace culture 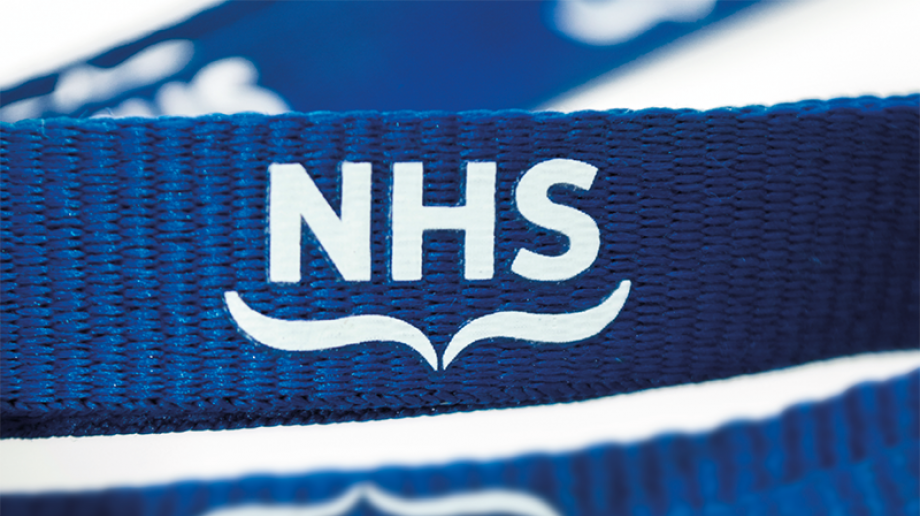 The leader of Scotland’s doctors has warned the NHS must not be allowed to ‘slip back’ to poor workplace culture, bullying and inappropriate behaviour as it emerges from the current crisis.

Lewis Morrison, chair of the BMA Scotland council, was speaking as evidence emerged that doctors experienced improvements in the workplace during the pandemic. Of the 700 doctors who took part in a BMA tracker survey, almost two thirds said there had been a greater sense of team-working, four in 10 said they felt more valued as a doctor, and a third said culture – how staff are treated and how they treat each other – had improved.

Conducted in the second half of June, the survey also showed that doctors’ well-being continues to be of concern, with 30 per cent reporting deteriorating mental health during the pandemic.

Morrison said: “As the Covid-19 pandemic hopefully recedes, we are looking to the future of our NHS – but to shape that for the better we must learn from the past and not allow old problems to resurface. Reports of improvements in behaviours and attitudes, a greater sense of teamwork, and the traditionally hierarchical structure of the NHS being swept aside to fight this pandemic give me hope. But colleagues fear the risk of the NHS simply slipping back into some of the old ways of working: the spectre of bullying, unsustainable workload pressures, target driven priorities, unnecessary bureaucracy and barriers to change and improvement. We have a real chance to prevent these things happening which we must take.”

NHS figures show that the number of GP appointments over the phone or via video call have surged during lockdown.