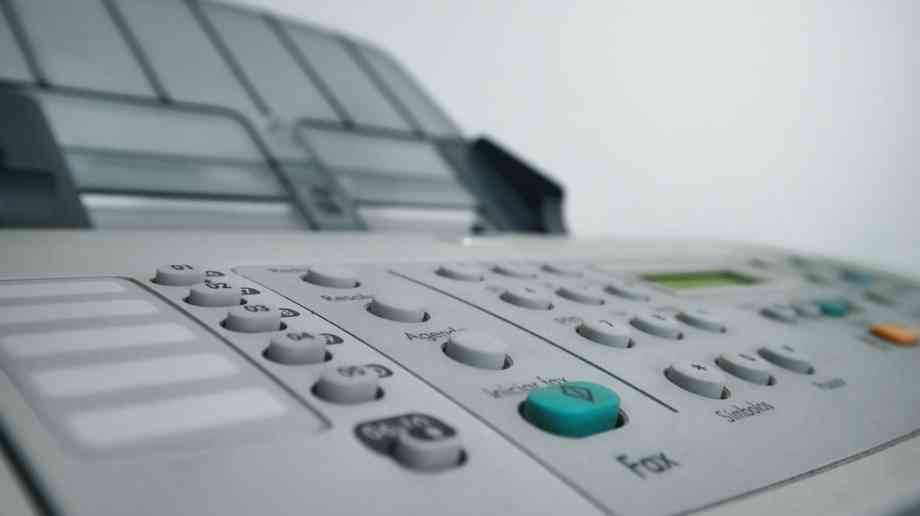 A new report has shown a concerning lack of progress amongst NHS trusts working to remove their fax machines and meet Matt Hancock’s April 2020 deadline.

Following data collected by the Royal College of Surgeons (RCS) last year, the Silver Buck report reveals that the trusts with the most fax machines have collectively axed just 42 per cent of those machines over the past twelve months, with less than six months to go until the axe the fax deadline.

The freedom of information finding also show that trusts which have identified a solution for replacing their fax machines have, on average, removed 9.4 per cent more fax machines than those that haven’t.

The Royal College of Surgeons claimed in July 2018 that the NHS was the world’s largest purchaser of fax machines, with over 8,000 in use across the NHS in England.