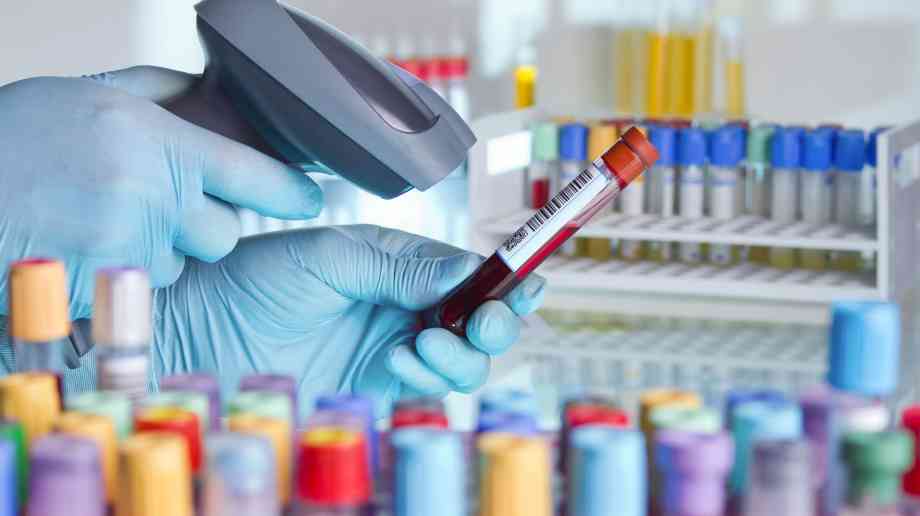 Writing in Annals of Oncology, the researchers say that the blood test could help diagnose tumours sooner, when they are easier to treat and cure. It looks for telltale chemical changes to bits of genetic code - cell-free DNA - that leak from tumours into the bloodstream. Doctors are using it in trials with patients but more studies are needed.

According to the researchers, more than 99 per cent of positive results are accurate. Trial data suggests it is better at detecting more advanced disease rather than the beginnings of cancer, which may, however, limit how useful it becomes.

The researchers, from the Dana-Farber Cancer Institute and Harvard Medical School, working with UK colleagues from The Francis Crick Institute and University College London, tested more than 4,000 samples from patients - some with and some without cancer. More than 50 types of cancer, such as bowel, lung and ovarian, were included, and in 96 per cent of the samples, the test accurately detected the type of cancer.

Professor Geoff Oxnard, one of the lead researchers, said: "This blood test seems to have all the features needed to be used on a population scale, as a multi-cancer screening test. Everyone asks when will a test like this will be ready for use.

"Based upon this successful clinical validation in thousands of patients, the test has actually now been launched for limited use on clinical trials. But before this blood test is used routinely, we will probably need to see results from clinical studies like this to more fully understand the test performance. Certainly the field is moving quickly and it makes us hopeful that blood-based cancer detection will be a reality."

Dr David Crosby, early detection head at Cancer Research UK, said: "Detecting cancers at their earliest stages, when they are less aggressive and more treatable, has a huge potential to save lives and we sorely need tech innovations that can turn this potential into reality.

"Although this test is still at an early stage of development, the initial results are encouraging. And if the test can be fine-tuned to be more efficient at catching cancers in their earliest stages, it could become a tool for early detection. But more research is needed to improve the test's ability to catch early cancers and we still need to explore how it might work in a real cancer-screening scenario."