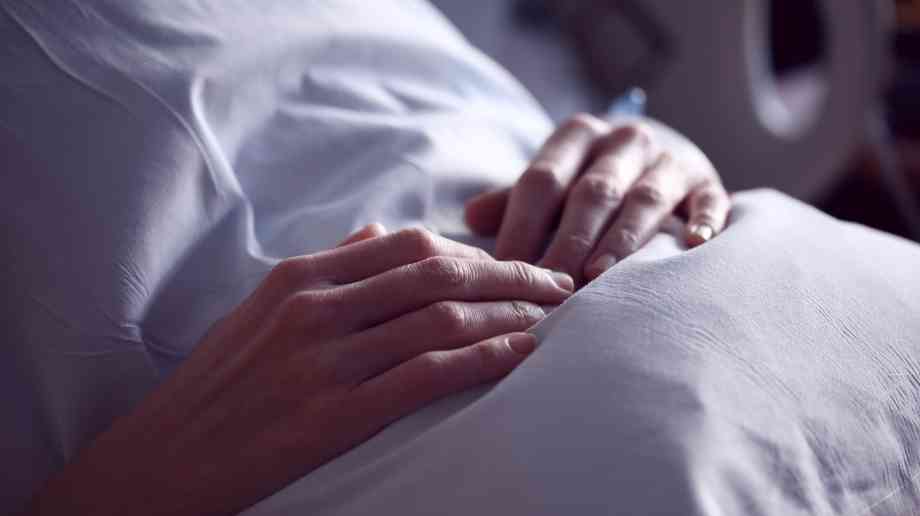 The announcement means that sicker patients, who are more likely to die from the virus, will continue being cared for in normal NHS hospitals.

Anyone with a serious underlying health condition – such as a heart, kidney or vascular problem – will go to one of the city’s district general or teaching hospitals. Patients in the capital in need of intensive care but with the best chance of survival will be taken to the Nightingale hospital, which has been constructed within the ExCel arena in the capital’s Docklands area.

The triage system means that it is likely the ExCel will take mainly younger patients – and potentially admit few older patients than those in their mid-50s – with NHS hospitals concentrating on older, sicker people.

The revelation follows news that one in four NHS doctors have been signed off from work because they were sick or in self-isolation, with the Royal College of Physicians telling PA News that about 25 per cent of doctors are not available.

Other field hospitals are being created at the Manchester Central Conference Centre, Birmingham’s NEC exhibit centre, and potentially at the Scottish exhibition centre in Glasgow.