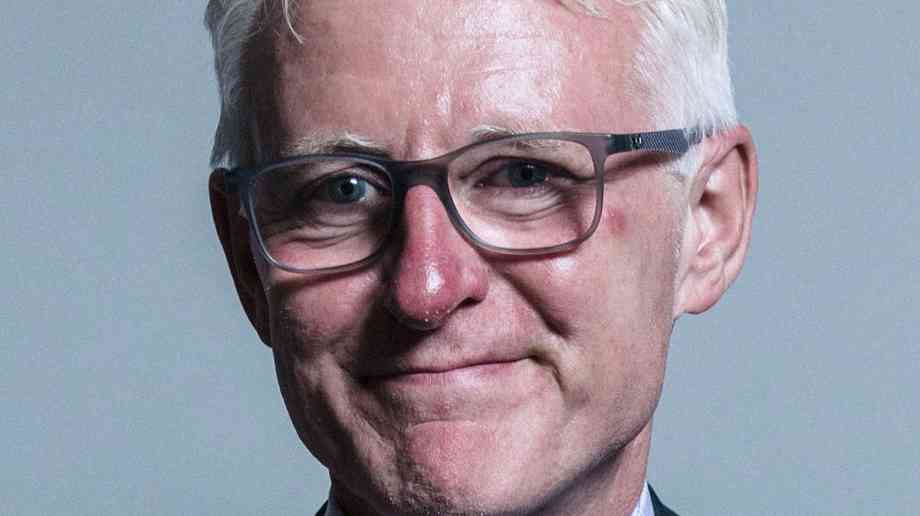 As part of July’s NHS 70 anniversary celebrations, Health Business will be publishing a number of interviews with those working within and for our health service. Here, we pose some questions to Norman Lamb, former care minister and Liberal Democrat MP for North Norfolk

Writing alongside Commons Peers Sarah Wollaston and Liz Kendall earlier this year you said that a cross-party approach to solve underfunding of health care is needed. What must change in order for us to have the ‘mature rational debate’ needed to come up with a lasting solution to this crisis?

I understand that it is very difficult for governments of any political complexion to be seen to be ‘letting go’ of responsibility for policy decisions. However, there are sometimes issues such as the sustainable funding of the NHS and critically the social care system where traditional partisan politics is not delivering a solution. That is because the issues are difficult politically. It involves raising taxes and we also need to think about how public money is currently spent.

I now receive free prescriptions having recently turned sixty – I cannot justify this given that many people on much lower incomes have to pay the full prescription charge. There are many other examples. This is why the government needs to embrace the idea and allow politicians from across the political spectrum to commit to finding a solution. With will it could happen, but at the moment the government seems too cautious to embrace the idea.

As Health Minister you worked to reform the care system introducing a cap on care costs and ensuring that carers get the support they need. With cases where patients main need is for social care increasing, what must the government do to act accordingly on this previous pledge?

It was disgraceful that the government legislated to introduce the cap on care costs (I was the Minister that took this through Parliament) yet once the Conservatives were returned as a majority government in 2015 they postponed the introduction of a cap and then abandoned it completely in 2017. Subsequently, they indicated that there would be a cap but have never indicated at what level this would be set. Now they promise a green paper. We were expecting this before the summer recess. It has now been delayed to the Autumn and it could be delayed again given the change of Secretary of State.

This issue has been pushed into the long grass since the late 1990s when the then Labour government set up a Royal Commission and then did not implement the key recommendation. Again, there needs to be a sustainable means of funding social care. I have argued the case for a dedicated (hypothecated) NHS and Care Tax. If people knew that this tax was going to fund the health and care system they would be more willing to consider increases in that tax.

Ensuring that mental health gets treated with the same priority as physical health is something that you are regularly heralded for. The last two Prime Ministers were also stressing the need for this. What needs to be done to actually achieve this?

At the same time we published a vision to introduce comprehensive maximum waiting time standards in mental health. Sadly, the government has never committed the resources to implement this and we are still a long way away from getting there. We need to make equality of access and equality of treatment a reality – not just rhetoric. This requires investment. The whole principle of early intervention is widely accepted. You get better outcomes if you act quickly. Long waiting times completely conflicts with this basic principle. 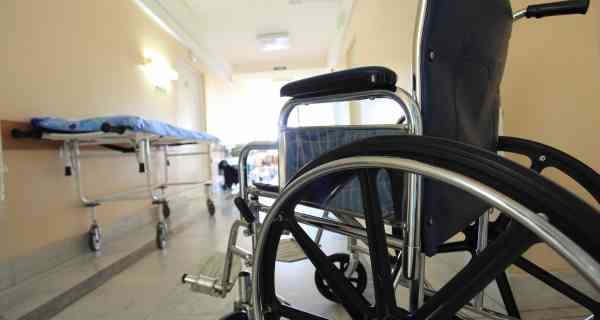 When we interviewed you in December 2016 you said that ‘pooled budgets and joint, coordinated commissioning will go a long way to solving the problems in the current system’. To what extent has the Department for Health and Social Care addressed this? And what else needs to be done to make joined up care a daily reality in the NHS?

Very little progress has been made on pooling budgets. We introduced the Better Care Fund to start the process of bringing health and care funding together but the government has not embraced this and developed it in the way that I had hoped.

My view is that the government should set a date by when health and social care budgets should be completely pooled in a locality with single commissioning. Following the sort of model that is being developed in Greater Manchester seems to me to be a good way forward for other parts of the country – more devolved responsibility, more control over the finances and a greater power to determine local priorities and to make changes which will improve the health of the population in the longer term.

Yes, I think this is a vision and ambition that we should follow. Sharing data is one of the big challenges that we face and people rightly get anxious about data privacy. However, no disaster has happened as a result of sharing too much information.

Failures of care often happen because not enough information about an individual is shared between different agencies. Improved healthcare can be achieved through better sharing of information but the critical thing is that the individual should be in charge of their own data and have access to it on their smartphones and iPads.

Under the coalition government Norman Lamb served as Minister of State for Care and Support in the Department of Health. In January 2015, Norman was appointed to the Liberal Democrat General Election Cabinet as the party’s Health spokesperson. He has been the Member of Parliament for North Norfolk since 2001.