NHS on track to eliminate Hepatitis C by 2025 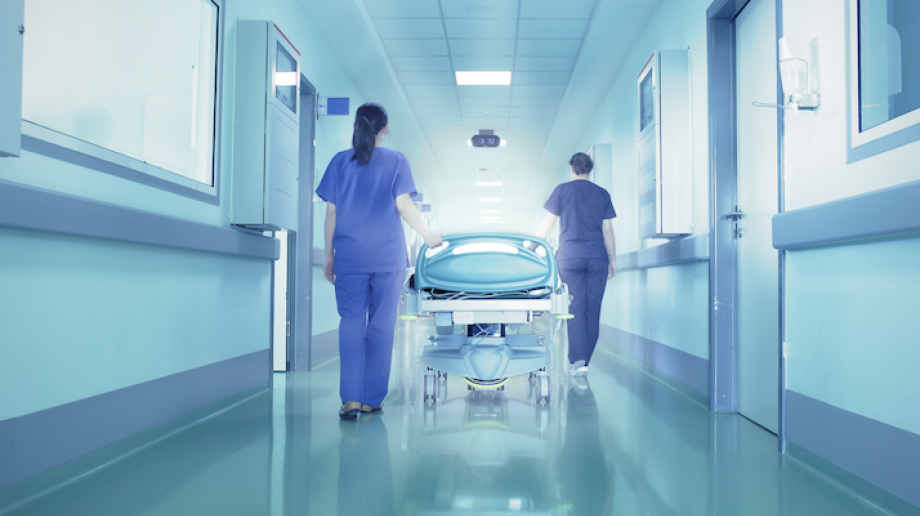 According to NHS England, the NHS is set to eliminate Hepatitis C by 2025.

NHS England reports that this is due to "a pioneering drug deal that is helping dramatically cut deaths".

A five-year contract for antiviral drugs for thousands of patients, has resulted in deaths from Hepatitis C falling by 35 per cent. This include liver disease and cancer.

It is expected the numbers will be less in 2022 and the NHS is on track to eliminate Hepatitis C five years ahead of the WHO's target of 2030.

NHS England National Medical Director, Professor Sir Stephen Powis, said: “The NHS is leading the world in the drive to eliminate Hepatitis C and save thousands of lives, while tackling a significant health inequality in the process. Thanks to targeted screening and because the NHS has a proven track record of striking medicine agreements that give patients access to the latest drugs, we are on track to beat global targets and become the first country to eliminate Hepatitis C by 2030 – which will be a landmark achievement”.