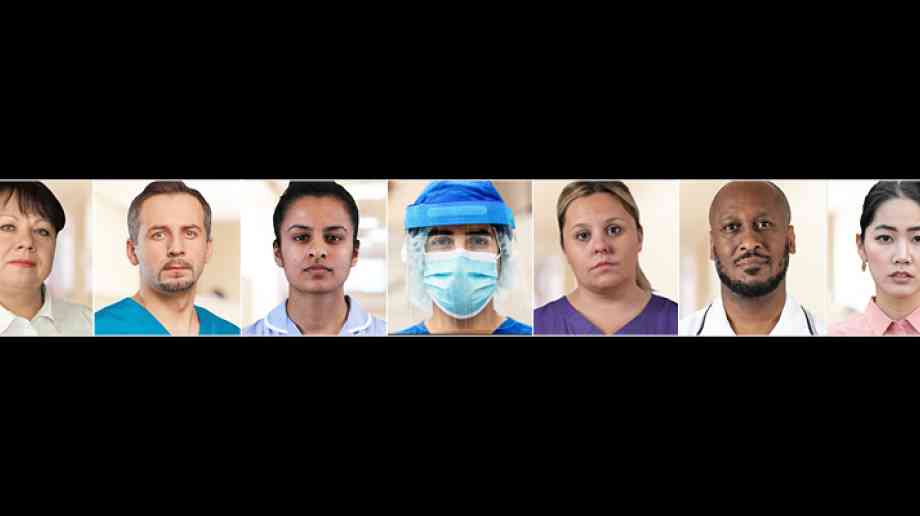 A new poll has indicated that two thirds of the public believe the government should try harder to find the money for a decent pay rise for NHS staff in England.

The 4 May Savanta ComRes poll shows that as many as 60 per cent of the more than 2,000 people questioned think the one per cent rise proposed by the government for NHS workers in England is too low. Additionally, 66 per cent would support the government making additional resources available for a pay rise for NHS staff.

Health service staff were due their pay rise on 1 April but over a million employees are still waiting.

Pat Cullen, active chief executive of the Royal College of Nursing, said: “This polling is more evidence of the strong public support for a decent pay rise for health and care staff who are still going over and above during this worldwide pandemic.  If politicians ignore NHS workers and the public, it’s inevitable more nurses will leave the profession - with patients and the wider public suffering as a result. The public will hold the government to account for the failure to address the pay crisis and the tens of thousands of vacancies.”

The RCN’s Fair Pay For Nursing campaign is calling for a fully funded 12.5 per cent pay increase for all nursing staff covered by Agenda for Change terms, as part of a one-year deal that applies equally to all bands.