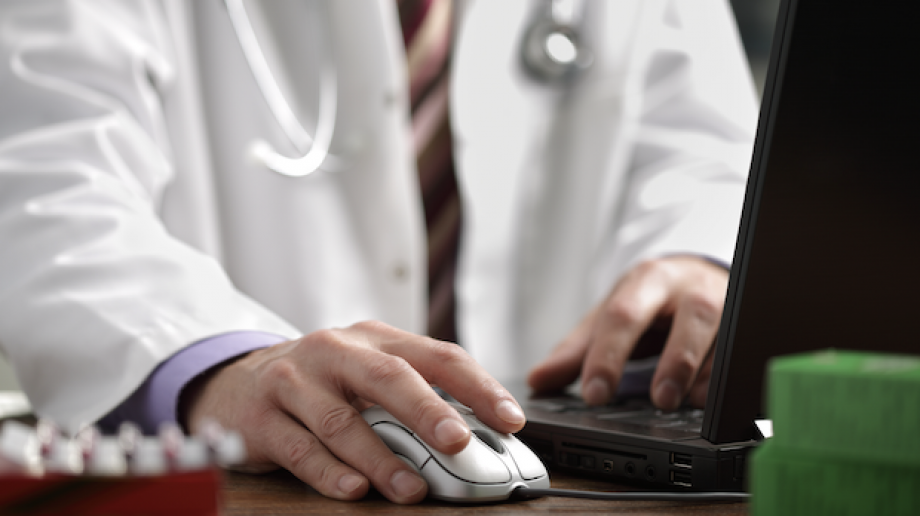 According to research by the University of Cambridge for BBC Newsnight, the gap is widening between the number of GPs per patient in richer and poorer parts of England.

Across the country, the number of GPs per patient has fallen for all practices since 2015, but according to the research, the difference is more stark in deprived areas.

Dr John Ford, clinical lecturer in public health at the University of Cambridge said: "If we look over the past seven years, practices in richer areas have gained on average about one day a week of additional GP time. Whereas practices in poorer areas have actually lost about a day and a half of GP time per week."