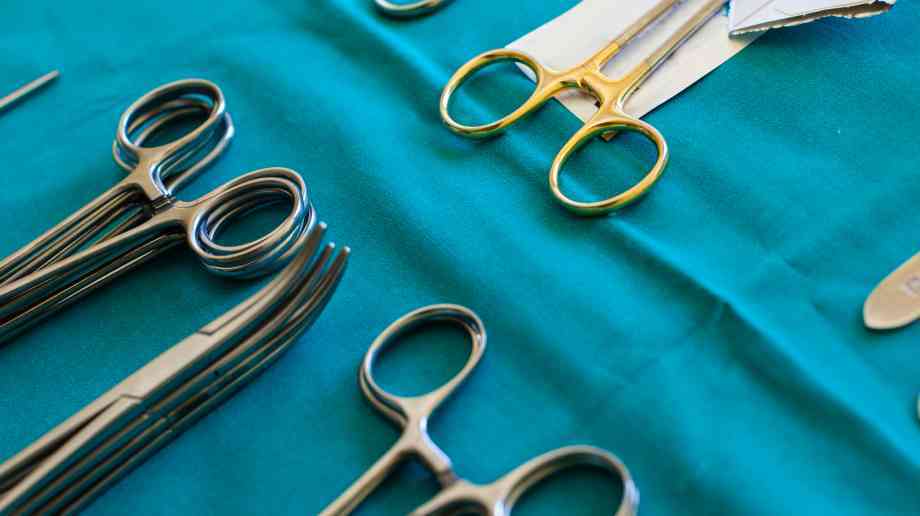 NHS England’s latest set of monthly performance figures shows that the number of people waiting for hospital treatment in England has exceeded five million for the first time.

Highlighting the growing problem of long waits for NHS care, the data shows that the waiting list stood at 5,122,017 in April – up 171,720 in a month. The figure is the highest since records began in 2007, prompting fresh concerns that patients are suffering as a result of delays.

The number of people being forced to wait at least a year for planned, non-urgent treatment in hospital, especially surgery, has fallen for the first time in more than a year but remains a serious problem. The figures show that 385,490 people have now been waiting more than 52 weeks, 50,637 down on the 436,127 in that position last month.

In contrast, in March 2020 just 3,097 patients had faced such an unusually long delay.

Of great concern, as many as 2,722 people have been waiting more than two years for treatment. Under the NHS constitution, 92 per cent of patients should be treated within 18 weeks as part of the referral-to-treatment scheme. The target has not been met since 2016.