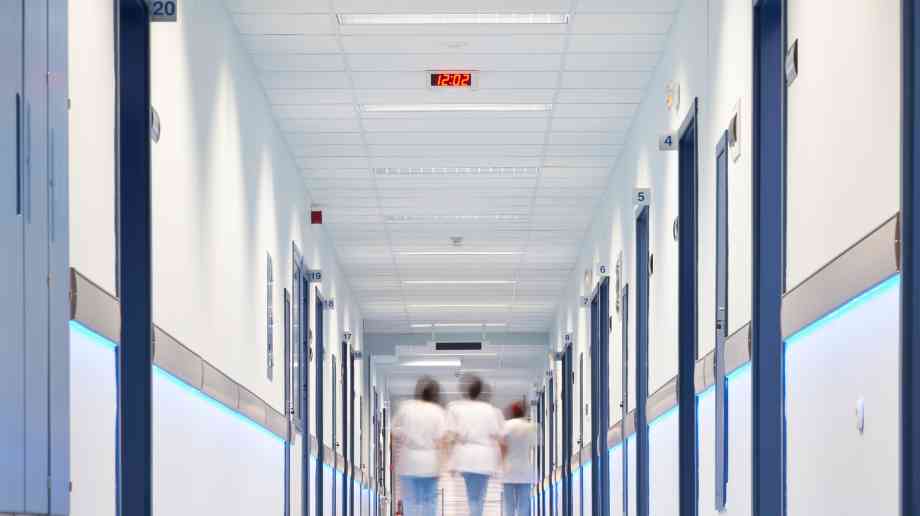 A survey to reveal the impact of sleep deprivation on medics during the coronavirus pandemic has found that one in four doctors in the NHS are so tired that their ability to treat patients has become impaired.

According to the report by the Medical Defence Union, seen by the Guardian, rising workloads, longer hours and widespread staff shortages are causing extreme tiredness among medics, leading to memory problems and difficulty concentrating.

The survey of more than 500 doctors across the UK uncovered almost 40 near misses as a direct result of exhaustion. In at least seven cases, patients actually sustained harm. Doctors admitted the constant pressure of the past 22 months spent fighting coronavirus on the frontline was taking a toll on their technical skills and even their ability to make what should be straightforward medical decisions.

The research revealed that 59 per cent of doctors reported that their sleep patterns had worsened during the pandemic. As many as nine in ten medics surveyed worked more additional hours than they were rostered or contracted to do, with more than half (52 per cent) doing between five and 20 extra hours a week on average. Nearly one in three (29 per cent) said they got no breaks during a working day.

The MDU said the government and NHS organisations must do more to ensure there were adequate resources in place to allow doctors to take regular breaks.