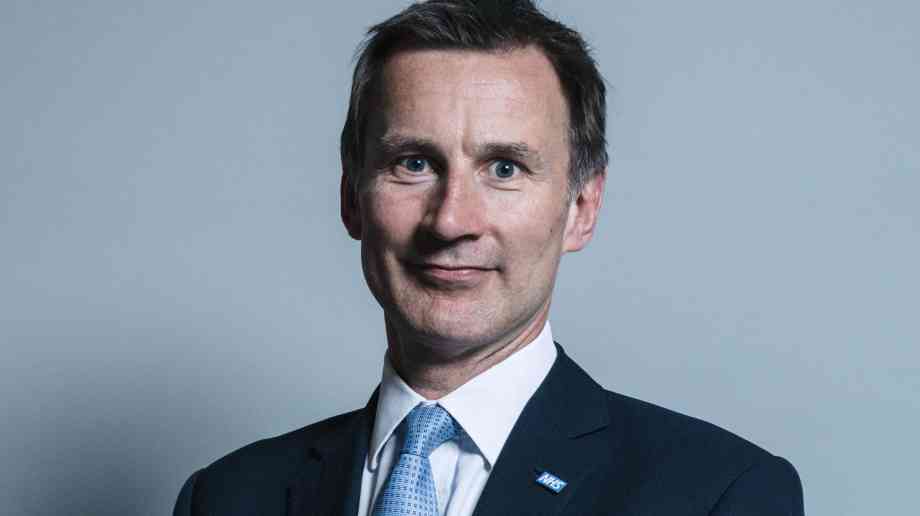 Chancellor Jeremy Hunt has delivered his long-awaited Autumn Statement in the House of Commons.

Hunt began his speech by acknowledging that the UK is in a recession and that things will get worse before they improve.

Among the measures announced is a reduction in the threshold for when the highest earners start paying the top rate of tax, and a windfall tax on the energy industry.

Hunt has confirmed the government departments can expect a squeeze and that they will have to make "tough decisions to deal with inflationary pressures in the next two years". He did say that overall spending on public services will rise for the next five years after accounting for inflation.

According to the chancellor, the health budget will be protected. However, he has called on the NHS to "join all public services in tackling waste and inefficiency. He said: "That doesn't mean asking people on the frontline to work harder, but rather asking challenging questions on how to reform all public services for the better." Hunt has announced that the NHS budget will be increased by £3.3 billion in each of the next two years.

The chancellor also included an extra £1.5bn for the Scottish government, 31.2bn for the Welsh government and £650m for the Northern Ireland executive to tackle pressures on schools and the NHS.