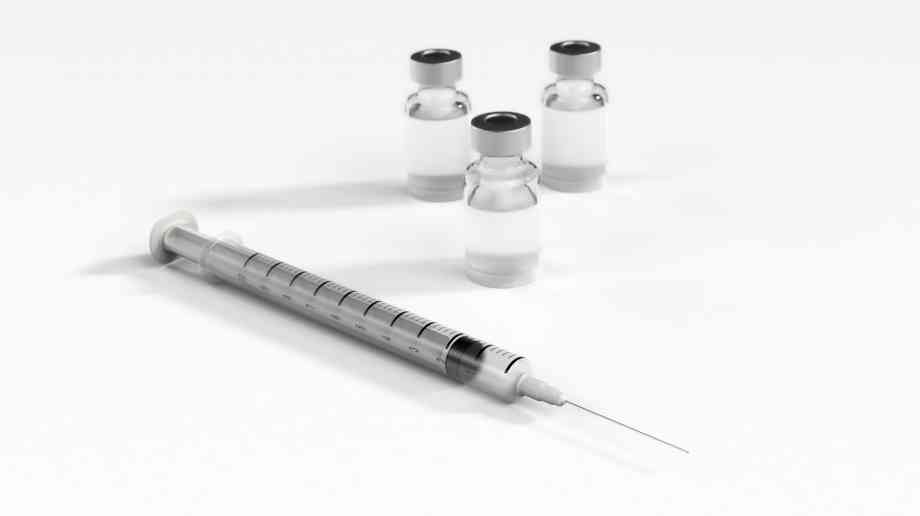 The government announcement claims that this is more than double the number of vaccinations, per person per day, than any European country and is a significant step towards hitting the Prime Minister’s target of offering vaccines to the top four priority groups by the middle of February.

This group of around 15 million people accounts for 88 per cent of deaths from coronavirus, highlighting the importance that vaccines will play a crucial role to saving lives and protecting the NHS.

Health Secretary Matt Hancock said: “This is the biggest medical deployment in British history and it’s one of the biggest civilian operations that this country’s ever undertaken. We’re on track to deliver our plan to vaccinate the most vulnerable groups by the middle of February, the groups that account for 88 per cent of Covid deaths. Our approach is, of course, to save as many lives as possible – as quickly as possible and to reduce the pressure on the NHS.”