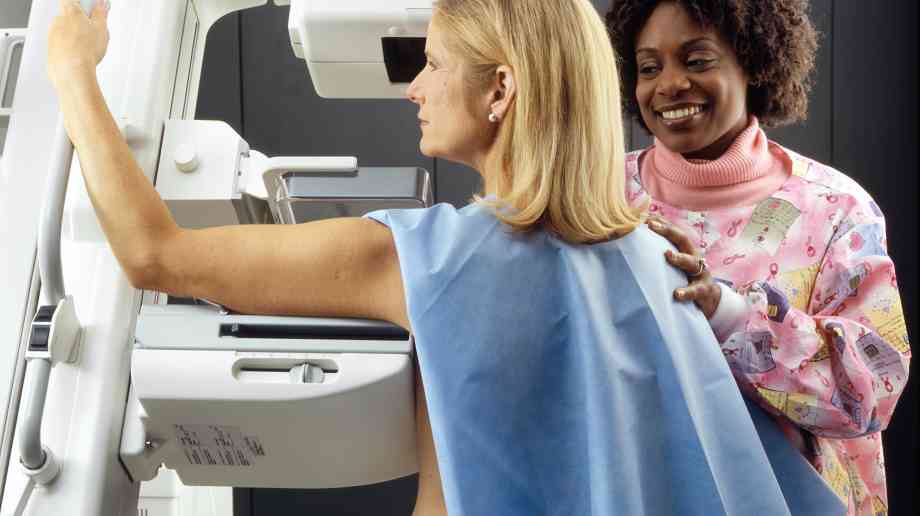 Record numbers of people are coming forward for cancer tests, with almost a quarter of a million referrals in one month, according to the latest data.

The figures show that 246,000 people were checked for cancer in November – three times as many compared to the beginning of the pandemic in April 2020, when people were reluctant to come forward.

Monthly figures also show that more than nine in ten people received their first treatment within a month – a standard that has not dipped below 90 per cent throughout the pandemic despite the NHS treating more than half a million patients with coronavirus and delivering 114 million vaccinations to date.

NHS England is now urging anyone with worrying signs and symptoms not to put off vital checks and to follow the example of the hundreds of thousands of people who are already coming forward each month.

Last year, the NHS announced £20 million investment to speed up cancer diagnosis so that thousands more people can get potentially life-saving cancer checks.

Dame Cally Palmer, National Cancer Director for NHS England, said: “We are going further and faster than ever before in our ambitions to catch more cancers at an earlier stage so that we can save more lives. From cancer symptom hotlines to rapid triage, NHS staff are working hard to ensure that those who are coming forward for checks can be seen quickly, so that cancer can be caught at an earlier stage.”