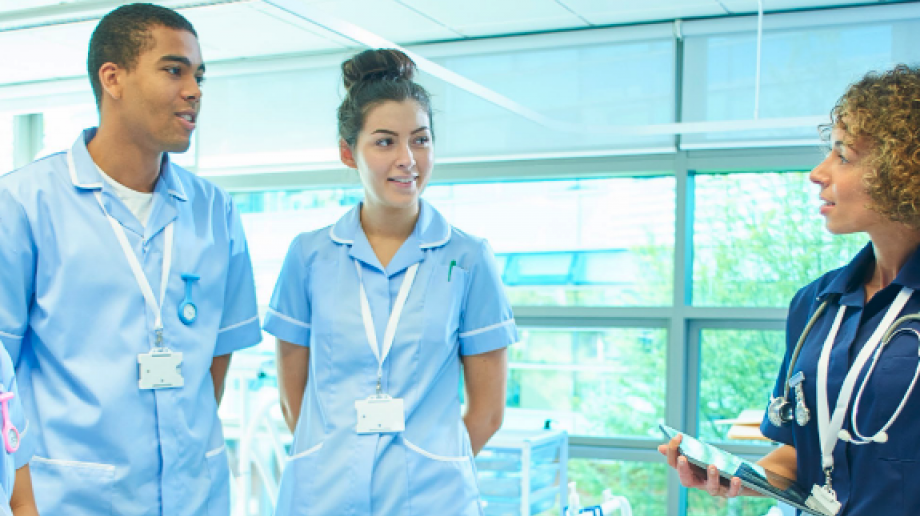 According to a new UCAS report, in collaboration with Health Education England, the rise has been accompanied by an overall rise in the number of nursing applicants across all ages, with a record 28,815 choosing a nursing course in England as their first choice through UCAS.

Together with the introduction of the Learning Support Fund, promotion of nursing careers through the award-winning We are the NHS campaign, and an investment of £55 million into practice placements, the positive light shone on the profession during the last two years has contributed to the increase in applications to study nursing.

The number of 18 year olds choosing to study nursing has increased by 38 per cent, to reach 7,105, since 2019. This led to a 43 per cent increase in the number with a confirmed place to 6,510 students. This significant growth came as the UK’s overall 18 year old population rose by just two per cent during the same time.

Data from the report shows that: 30 per cent more students applied for mental health nursing courses compared to 2019; women are more than nine times more likely to choose and be placed on nursing courses; demand for nursing courses from EU applicants rose by six per cent; and there was a 51 per cent uplift in aspiring nurses starting courses outside an hour and a half radius from home.

Clare Marchant, UCAS chief executive, said: “It is incredibly heartening to see that one of the positive legacies of the work of our incredible healthcare workers during the pandemic is that more of our young people have been inspired to enter the nursing profession, particularly when they are arguably the ones who have been most impacted, both in terms of their education and way of life.

“This, coupled with a continuing strong demand from mature applicants, and a surge in interest for information on nursing associates and degree apprenticeships via UCAS’ apprenticeship platform CareerFinder has resulted in record numbers of students embarking on their individual journeys to become a nurse in England since the pandemic began.

“As we approach next week’s deadline for applications for 2022 entry (26 January), we can expect that this wave of increased demand for nursing education and training opportunities will show no signs of waning.”