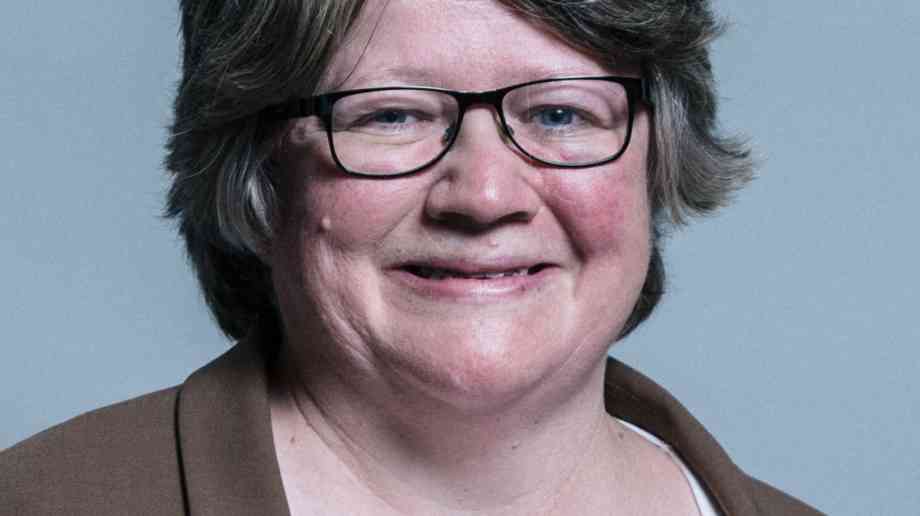 Poulter was a minister at the time smoking in cars with children was banned and claims this policy saved lives. In an article for the Guardian, he said: "I only wish that the new secretary of state for health held the same view."

The health secretary, who is herself a smoker, has voted against measures to restrict smoking including a ban on smoking in enclosed public spaces, banning smoking in cars with children and plain packaging for cigarettes.

Poulter said: "I cannot overstate my disappointment when, last week, in a series of extraordinary media interviews, she repeatedly doubled down on her personal support for parents to make the choice about exposing children to the dangers of passive smoking in cars – even though it is now (thankfully) against the law. Worse was to come, when she also confirmed that the government’s long-awaited tobacco control plan – which could save thousands of lives – may never see the light of day, and does not accord with her stated priorities for the health service."

He also pointed out other areas where Coffey may roll back health measures, including supporting a Treasury review to potentially abandon anti-obesity measures.

Both the smoking measures and the anti-obesity measures have been seen to make a difference to public health.

He pointed out that "prevention is better than cure" and that the focus should be on reducing the disease burden on the NHS.

Poulter said: "As both a former health minister and a practising NHS doctor who has seen close up the devastation that smoking wreaks, I find Coffey’s approach to be deeply alarming. More smoking and more obesity mean more illness, more pressure on the NHS and shorter lives – particularly among the poorest in society.

"It is the duty of every government – for ethical and practical reasons – to take action against smoking, obesity and other key causes of early mortality and morbidity. I am acutely concerned that Coffey’s ideological hostility to what history shows is government’s potentially very positive role in protecting us against these grave threats to our health will exacerbate the problems they already pose. At its worst, such a radically different approach to public health could cost lives, as it will inevitably lead to more people smoking and becoming dangerously overweight."