Products of slavery to be banned within NHS 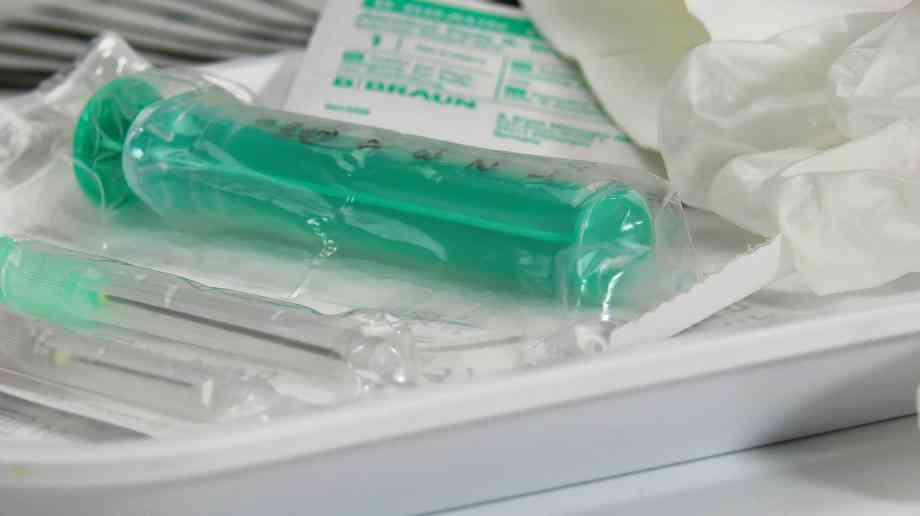 The NHS in England will be barred from using goods and services linked to slavery or human trafficking under a law to be introduced by the government.

MPs are expected to hold a vote on a measure to prevent the health service buying equipment worth billions from parts of China where it is claimed forced labour is used in supply chains.

During the coronavirus pandemic, Britain purchased billions of pounds of protective health equipment, some of which was allegedly manufactured by forced labour in China. Government data indicates that the UK had bought £5.8 billion worth of lateral flow tests from China.

The regulations, yet to be fully finalised, are expected to set out the steps the NHS should take to assess the risks associated with individual suppliers and the basis on which they should be excluded from any tendering process. Campaigners say this would effectively create a blacklist of companies banned from providing goods and services to the NHS - including medical equipment, security technology and basic infrastructure.

Layla Moran, Liberal Democrat foreign affairs spokesperson, said: ""This is long overdue. It should not have taken a pandemic to shine a light on the hugely concerning links between supply chains involving forced labour - including those in Xinjiang - and PPE and other items used in our healthcare sector."