Three in five Covid-19 patients treated for something else 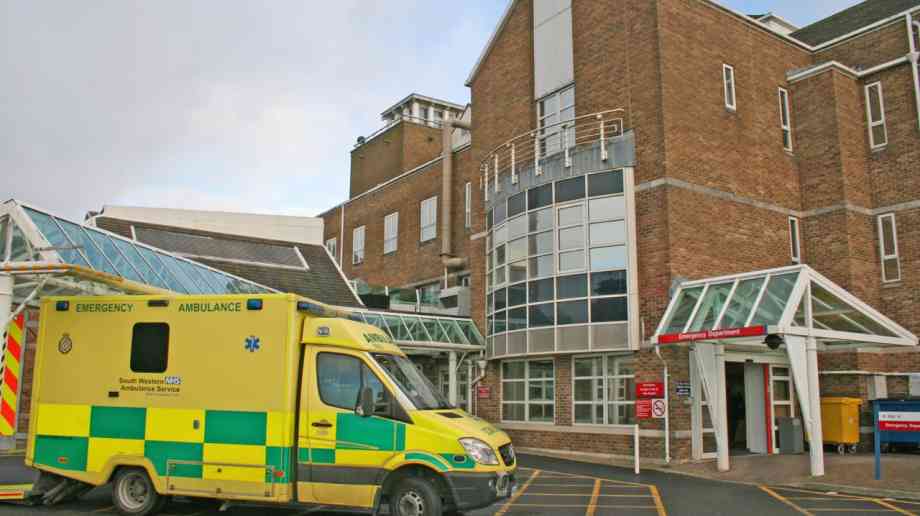 Latest figures show that three in five of all Covid-19 patients in hospital trusts in England are being treated primarily for something else.

All hospital patients who have tested positive for Covid-19 need to be treated separately from those who do not have the virus, regardless of whether they are in hospital primarily for Covid or not.

According to NHS England data, of the 13,645 patients reported as having the virus on 19 April, 8,211 (60 per cent) were not being treated principally for Covid. This is the highest proportion since these figures were first published in June 2021.

In London the figure is as high as 74 per cent of patients while in eastern England it has reached 69 per cent. South-west England has the lowest proportion, at 40 per cent.

A total of 296 patients in all hospitals in England were in mechanical ventilation beds on 19 April, compared with 773 at the start of December – and well below the 3,736 recorded at the peak of the second wave in January 2021.