Patients waiting 10 minutes for 999 calls to be answered 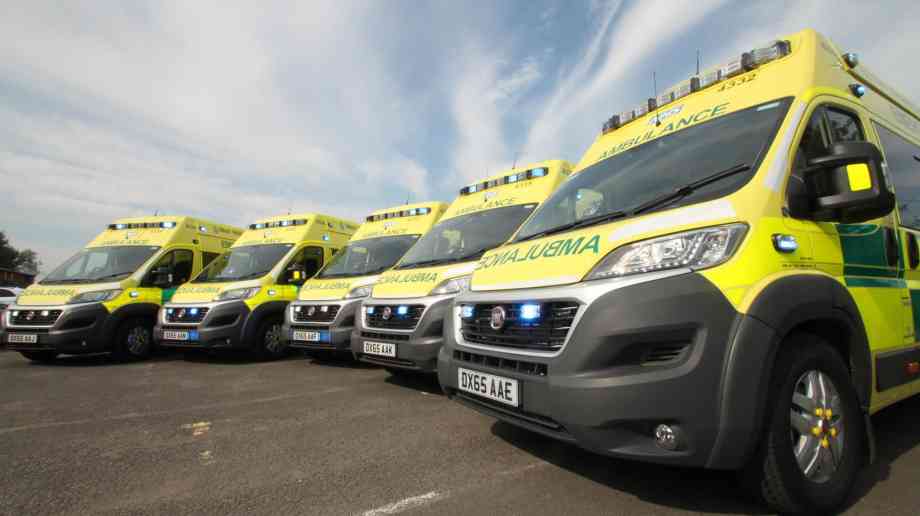 It has been reported in The Independent that some people dialling 999 are having to wait up to 10 minutes to get an answer.

Staff have warned there is a chance some patients are coming to harm, or even dying, due to the delays, with one paramedic telling the newspaper that ‘the system is profoundly broken’.

The Independent says that the situation in the West Midlands is being replicated across England, with seven out of 10 of England’s ambulance trusts at their highest level of pressure, or what used to be called a black alert. London Ambulance Service declared an incident on 19 July after a surge of hundreds of 999 calls threatened to overwhelm it.

A spokesperson for West Midlands Ambulance Service, said: “We continue to see high levels of demand for our service and our staff are working hard to prioritise our sickest and most severely injured patients.

“Everyone who needs an ambulance will get one, but we are incredibly busy so if you need urgent medical advice – but it's not an emergency – go to NHS111 online or call 111 for advice and support.”