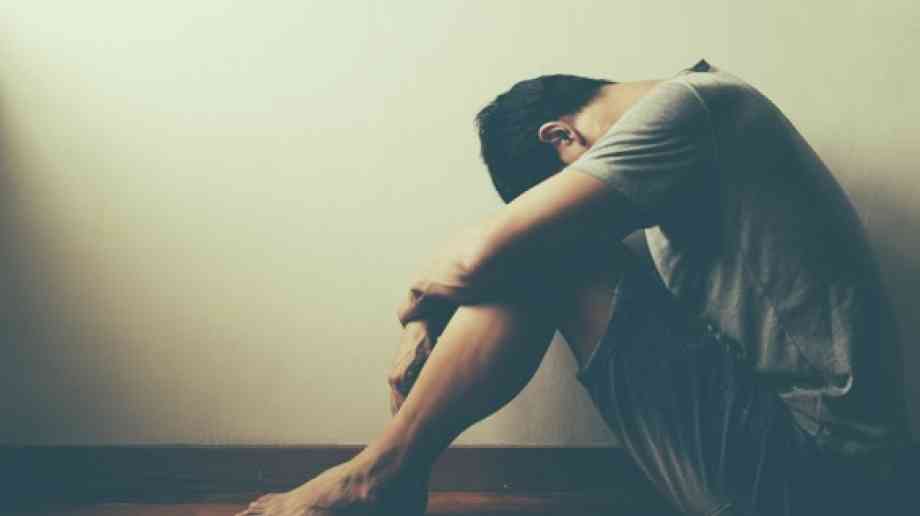 A BBC investigation has found that the number of young people with eating disorders in England ending up in hospital has risen during the pandemic.

Mental health charities said the pandemic, and lockdowns in particular, had had a devastating impact on vulnerable young people, increasing their anxiety and isolation. And hospitals are also warning that they are running out of beds to care for these patients.

NHS bosses said services were working hard to meet demand. However the data suggests that the rise in hospital admissions comes as specialist community-based services for young people have struggled to keep up with demand.

According to the figures, there are now more than 3,000 young people starting treatment each month, up from just over 2,000 before the pandemic began. Nearly three in 10 patients wait longer than they should to be seen, which is one week for urgent referrals and four for routine. The number of young people on the waiting list now tops 1,500, three times higher than was the case before the pandemic.