Increasing number of young people with Covid in ICU 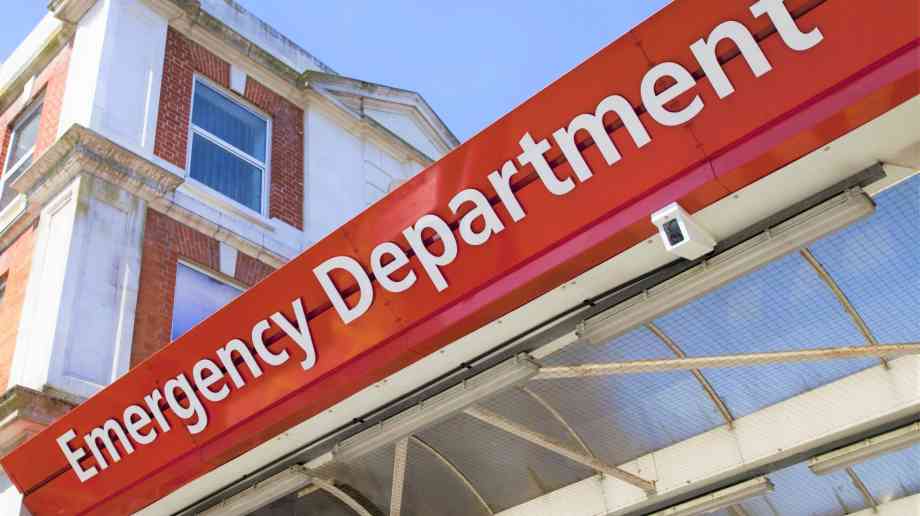 Doctors have warned that increasing numbers of young people with coronavirus are being admitted to hospital, including to intensive care wards.

During the first weekend after the majority of lockdown restrictions were lifted in England, medics raised the alarm that unvaccinated young people urgently needed to protect themselves against infection to avoid serious illness.

The UK recorded 29,173 new cases on 25 July, down from 48,161 the week before. But NHS England said one-third of 18- to 29-year-olds had still not had at least one dose of the vaccine – a figure that falls to one in 10 for the whole adult population. While young people are generally at a much lower risk of dying from Covid, doctors say they are increasingly witnessing them become severely unwell.

The latest data from the Office for National Statistics shows that coronavirus in England is now largely an infection among young adults, with cases in 16- to 24-year-olds almost six times more common than in 50- to 69-year-olds.

Dr Samantha Batt-Rawden, senior intensive care registrar, said: “The vast majority of those requiring intensive care are unvaccinated: some of them will die. It is heartbreaking for us as NHS staff to watch people suffer unnecessarily knowing that this almost certainly could have been prevented by the vaccine.

“We are seeing patients in their 30s, or even in their 20s, who are fit and have no other medical problems on ICUs [intensive care units]. As an ICU doctor I am begging you to have the vaccine. Please don’t let not having the jab become the biggest mistake of your life.”