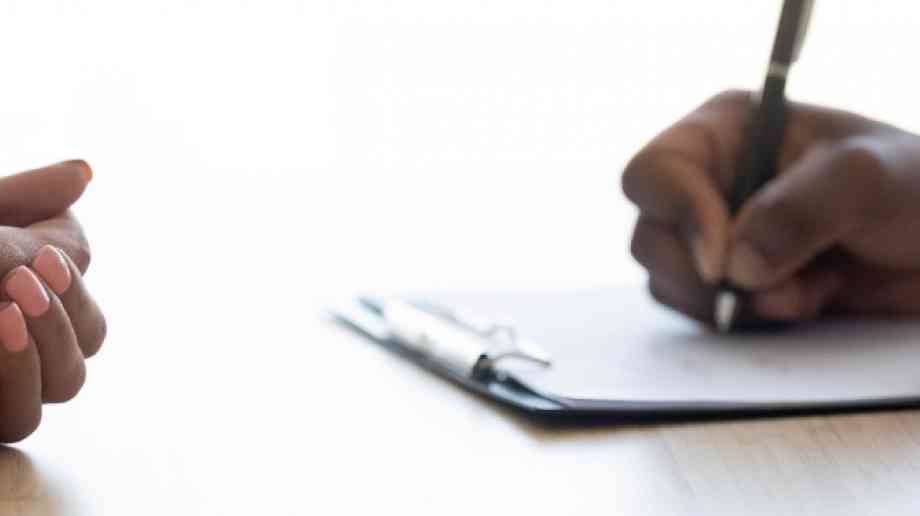 Funded by the NIHR Policy Research Programme, the £3 million new research projects aim to reduce the number of compulsory hospital admissions for people with mental health conditions and improve the experiences of patients and their families and friends. The research will support the government’s newly announced reforms of the Mental Health Act and provide evidence to policy makers rolling out the reforms.

Since the Mental Health Act (1983) came into force, the rates of compulsory detentions in mental health hospitals have more than doubled. Data shows that black British people are over four times more likely than white British people to be detained under that legislation.

Following an independent review of the Mental Health Act in 2018, the government has launched landmark reforms of mental health laws to deliver parity between mental and physical health services, put patients’ views at the centre of their care, and tackle the disproportionate detention of people from black, Asian and minority ethnic (BAME) communities.

The four new research projects funded by the NIHR aim to improve patient experiences and outcomes under the Mental Health Act, targeting specific recommendations by the independent review for research on tackling the rising rates of detention and understanding the experiences of people from minority ethnic communities and family and friends of people who have been detained.

One of the new research projects will specifically consider the experiences of black African Caribbean men detained under the Mental Health Act and develop an approach to reduce detention rates and improve their experiences.

Two other projects will focus on reducing the number of people admitted or readmitted to compulsory care under the Mental Health Act.

Professor Kamaldeep Bhui and Dr Roisin Mooney at the University of Oxford will invite service users and mental health staff to use photography to capture their experiences of compulsory admission, which will then be used to inform a new approach to reducing the number of people receiving compulsory care.

Professor Sonia Johnson and Dr Brynmor Lloyd-Evans at University College London will adapt a successful approach to crisis planning to reduce compulsory admission in people who have been detained before under the Mental Health Act.

The fourth project, by Dr Domenico Giacco and colleagues at Coventry and Warwickshire Partnership NHS Trust, will develop and test a method for one-to-one peer support for family members and friends of patients treated under the Mental Health Act, a group that reports feeling isolated and unsupported.