Sir Simon Stevens to stand down this summer 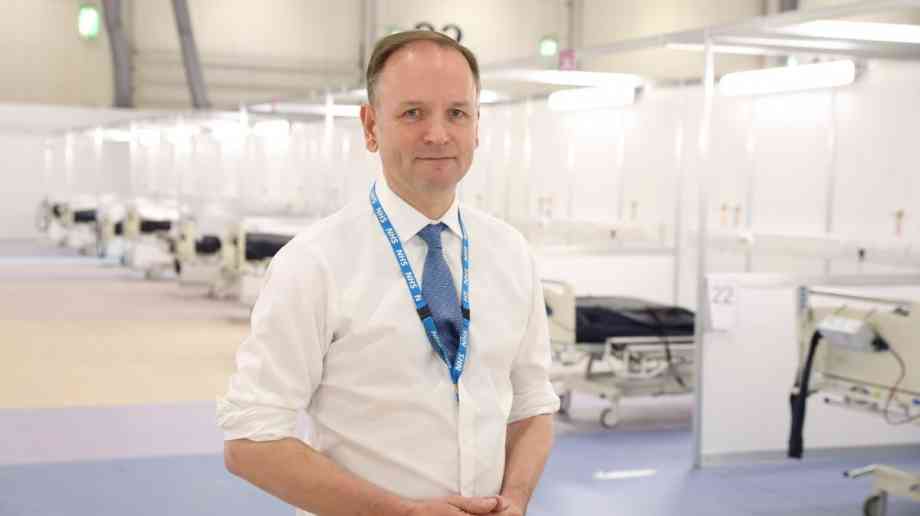 Sir Simon Stevens has formally notified the NHS England Board of his decision to stand down as planned at the end of July, after more than seven years as NHS chief executive.

Stevens took up post on 1 April 2014, having previously worked in frontline NHS services and in international health care, in both the public and private sectors, and at 10 Downing Street and the Department of Health.

Having confidentially notified the NHS England Board last year of his intended departure this summer, they will now – as set out in legislation – lead the open competitive recruitment process for his successor, and the post will be advertised shortly. The aim is to have a successor appointed before Stevens steps down on 31 July, during which time he will continue to lead the NHS and oversee successful completion of NHS England’s covid vaccination rollout to all adults.

Stevens said: “Joining the health service in my early twenties was one of the best decisions I’ve ever made, followed three decades later by the privilege of leading the NHS through some of the toughest challenges in its history. The people of this country have rightly recognised the extraordinary service of NHS staff during this terrible pandemic, as well as the success of our covid vaccination deployment. As the pandemic recedes in this country, the NHS’s track record in advancing medical progress in a way that works for everyone rightly continues to inspire young people to join one of the greatest causes – health and high quality care for all, now and for future generations.”