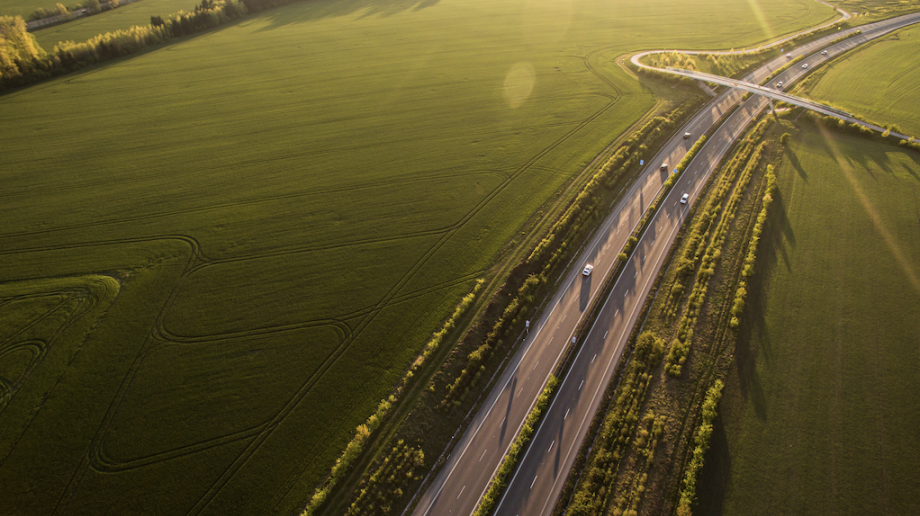 As the largest employer in Britain, the NHS is responsible for around 4% of the nation's carbon emissions. The NHS is therefore committed to tackling climate change by reducing its emissions to ‘net zero’. Part of this process will involve switching the NHS' vast and diverse fleet to zero emission vehicles.

To prove the capabilities of electric vehicles – over long distances and in rural areas – the Great British EV Rally - sponsored by leasing specialists, Lex Autolease - has been launched.

Setting off on 4 July 2022 and running for five days, the Rally will be a live demonstration of electric vehicles and charging infrastructure, running the entire length of the UK.

It follows the success of the EV Rally of Scotland last year, which saw teams complete over 1,200 miles in electric vehicles, driving through some of Scotland's most sparse and challenging landscapes.

This year, the Rally will be split in two - with electric cars and electric commercial vehicles heading on different routes before meeting up again on day three at Mallory Park and continuing the journey together.

The GB EV Rally will visit EV charge points, clean energy projects, as well as take in iconic landmarks such as John O’Groats, Loch Ness, Lake Windermere and the Angel of the North.

The teams are made up of a mix of fleet operators and motoring companies, with Maxus UK, DPD UK, bp pulse, AA, Drivetech, OVO energy, Kärcher UK, Mitie, National Grid, Paua and Char.gy all participating in the Rally. Additional technology and charging support will come from Webfleet Solutions, Gridserve and SWARCO.

By the end of the week, the GB EV Rally will have travelled the length of the UK - with the aim of proving that electric vehicles are viable, even for those drivers that cover long distances.

GB EV Rally will begin at the top of the UK, at the Castle & Gardens of Mey - the home of HRH The Queen Mother, and will immediately head to John O’Groats. The Rally will finish at its foot of the UK, in Lands End.

The vehicles will split into two groups, with cars heading west, along the north coast, while the commercials head south, using the ‘Electric A9’.

Co-drivers will accompany the drivers, and act as eNavigators, plotting the route, from charge point to charge point, and after overnight stops in Oban (cars) and Dundee (commercials), the Rally heads further south, across the border to Cheadle and Leeds, respectively.

Day three sees both sets of vehicles arrive at Mallory Park, for an EV Challenge, and from then on, the Rally stays on one route, finishing the day in Milton Keynes.

Day four sees teams swing by the GRIDSERVE Electric Forecourt in Braintree, before heading into London, and back out to drive west to Bristol.

The final day will see the vehicles cross the Welsh border, to Cardiff, before heading back again to head south-west, taking in Exeter and then finishing in Lands End.

At each branded checkpoint, the drivers and their eNavigators will exit the vehicle, take a picture and post on social media, using the key event #hashtags.

EV adventurer Chris Ramsey and John Curtis will be doing live interviews and broadcasting across the social media platforms.

In addition to GREENFLEET, the media partner for Rally is LOCALiQ, part of the Newsquest Group.

Teams will be able to see and experience charging hubs and clean energy projects, such as Sourton Park & Ride which features nearly 30 chargers, solar canopies, battery technology and electric buses.

Another is the Electric Forecourt near Braintree, Essex, which enables 36 electric vehicles to be charged simultaneously, with high power chargers that can deliver up to 350 kW of charging power.

Teams will also be able to get a charge at bp pulse's dedicated rapid charging hub on Park Lane, in London, which has 10 rapid 50kW chargers, as well as visit a residential charging project run by Redbridge Council and char.gy, which aims to investigate the potential for induction charging of electric vehicles.

More information on the event, its route, teams and sponsors, can be found at gbevrally.co.uk