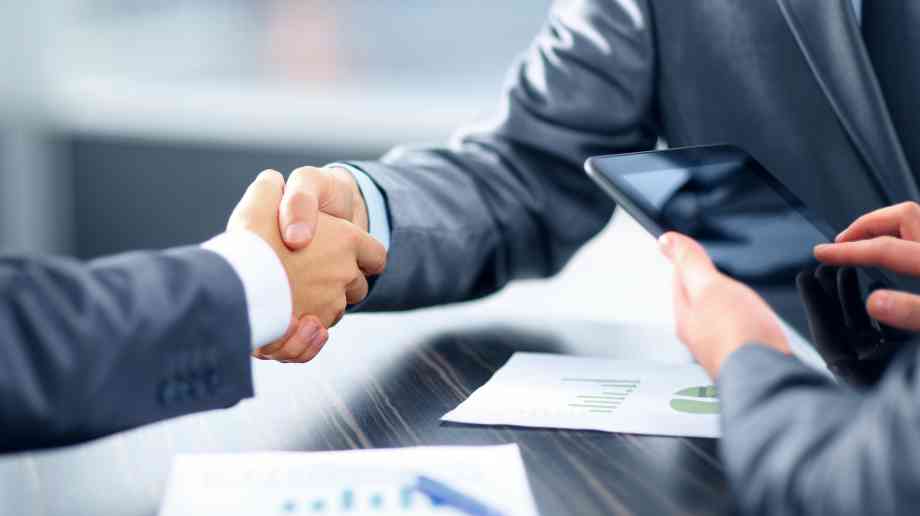 Sascha Giese, Head Geek™ at SolarWinds, identifies the technologies that the NHS should be focusing on, given the £2.1 billion budget announced in the Autumn budget

The 2021 Autumn Budget and Spending Review set out a wide range of public finance priorities and plans, among which was a commitment to spend ‘£2.1 billion over the next three years to support innovative use of digital technology’ across the NHS. This is a significant level of technology investment and gives a valuable boost for an organisation whose IT infrastructure is under constant pressure.

The challenge for NHS technology leaders is prioritising where to allocate the money it is given. Clearly, there’s a core emphasis on digital transformation, using technology to improve efficiency for NHS professionals, and to provide better, more accessible services for the public. Given the rate of digital-led change going on across society, it’s essential for key public sector organisations to keep pace with the speed of change.

But there are also some vital areas of core infrastructure requiring significant ongoing investment and modernisation if the Health Service is not only going to meet its long-term digital goals but also keep systems operating daily.

Focus on cyber security prevention, protection, and recovery
In common with other healthcare systems around the world, the NHS is a major target for cybercriminals and nation-state attackers. The alarming situation seen in Ireland earlier this year underlines the severe impact successful ransomware can have on the delivery of vital public services.

In the immediate aftermath of the incident, the number of appointments in some areas of the system fell by 80 per cent, and health workers were forced to switch to using paper records to keep services available.

With the NHS already under severe pressure after nearly two years of dealing with Covid-19, additional technologies and processes to improve cybersecurity are essential to ensure its IT infrastructure remains protected.

It’s unrealistic, however, to expect the NHS systems to remain totally secure from the sophisticated tactics of cybercriminals. Although the WannaCry ransomware attack took place several years ago, it illustrates the potential for serious disruption and the importance of recovery. NHS backup and recovery systems must be capable of delivering resilience when future attacks occur.

Replace legacy infrastructure and address technical debt
Legacy IT is a recurrent issue in any organisation relying on old and obsolete systems, and the NHS remains particularly at risk. Even if these systems still fulfil an important role, as they get older, they become considerably more prone to issues only modernisation can solve. In the most serious circumstances, legacy tech can be the root cause of catastrophic cybersecurity breaches and service interruptions, and in the process, remediation incurs considerable costs.

For instance, the government's Government Technology Innovation Strategy paper from last year highlights the issues that come with continuing to utilise old operating systems. Microsoft Windows 7, for example, is still used in the NHS even though it reached its official ‘end of life’ in January of last year and no longer receives security updates.

It’s a similar situation across the issue of technical debt whereby organisations such as the NHS focus on urgent and remedial software development priorities, where instead a more strategic and long-term approach would deliver better results and overall value for money.

Indeed, commenting on the Autumn Budget, the British Medical Association (BMA), directly addressed the challenges associated with the high levels of technical debt across the NHS. It said: “Without full mapping of the technical debt, it will be difficult to allocate this funding in order to both maximise impact and ensure parity between providers, and therefore patients, in terms of digital maturity.”

Invest in digital innovation
In common with a wide range of digital services, the pandemic massively increased the use of NHS apps. While the core app, the most downloaded free iPhone app in the U.K., already offers a wide range of information and services, such as ordering repeat prescriptions, booking appointments, and viewing the user’s own health record, there is scope to develop its capabilities further.

For instance, the wider integration of APIs could allow the app to draw on real medical data or enable users to link to digital health and fitness devices such as their smartwatch. Clearly, a lot of thought and preparation should go into this kind of innovation to protect privacy, but there is scope to make NHS apps and services more accessible and relevant to groups of people across society.

Allocated wisely, government money allocated to improving digital infrastructure and services across the NHS has the potential to deliver significant benefits to all its stakeholders. In doing so, however, it remains vital to balance innovation with everyday operational efficiency and excellence.