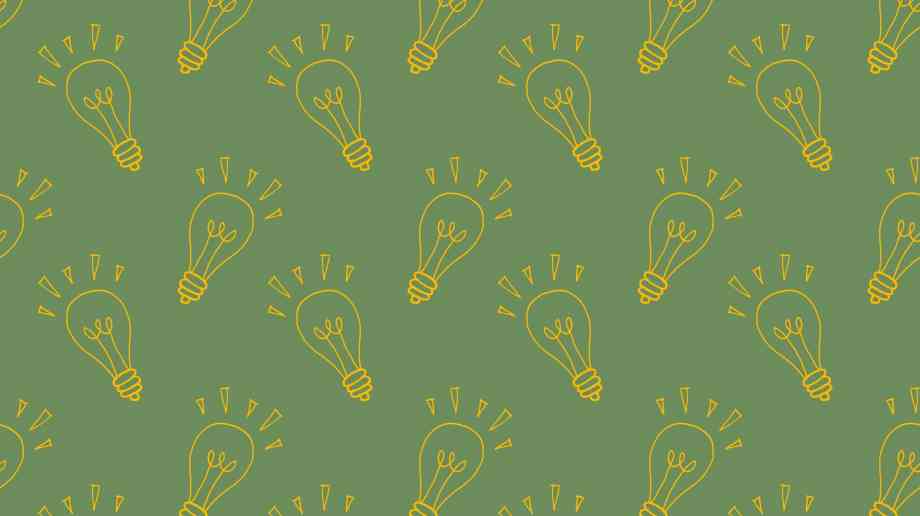 The squeeze on healthcare systems had been evident long before the Covid-19 crisis emerged. Driven by long term demographic trends, such as increased lifespans, health systems around the world have been challenged to address the most effective way to manage wellbeing in an increasingly ageing population. Maintaining the status quo was never a viable option. With an increasing proportion of the population living longer into retirement, innovation is critical to the development of a healthcare system fit for the challenges of the 21st Century. However, innovation in medical systems is difficult. Health systems rely on tried and trusted treatments, often developed over decades, to ensure no harm comes from medical intervention.  Changing established practices takes persistence and patience.

Recognising this, the NHS has taken steps to make it simpler for health innovation to be adopted. A central element is the creation of 15 Academic Health Science Networks (AHSNs). As the primary network of regional bodies that connect NHS and academic organisations, local authorities, the third sector and industry, the AHSN Network is a catalyst to create the right conditions for change across the entire health and social care economies, with a clear focus on improving outcomes for patients. Although the AHSNs are small organisations they are tasked with leading large regional networks that deliver impact to bring people, resources and organisations together quickly, delivering benefits that could not be achieved alone.

A critical role in innovation
Lorna Green is Director of Enterprise and Growth for the Innovation Agency, the AHSN in the North West Coast of England. Following a successful clinical career in the NHS, Lorna worked in a variety of medtech businesses and a seed fund before joining the Innovation Agency shortly after it was launched in 2013.  She is a champion of the transformational impact of innovation on healthcare systems and facilitates bringing the right parties together to deliver health innovation that drives positive patient outcomes.

Describing her role, Lorna emphasises the importance of acting as a conduit for innovation adoption: “The AHSNs are regional organisations that combine to offer industry and the third sector a route into the NHS and social care. The NHS is a complicated organisation, where regional needs and national specialist services combine. Despite the NHS being the largest employer in Europe and being responsible for the wellbeing of more than 60 million people, there are no centralised budgets and it is not a top down organisation. For this reason, the AHSN Network was established in 2013 to help business and academia more quickly access the right people to showcase innovation to.”

Lorna cites the collaboration between AHSNs in their different regions as a key value of the network. She comments: “A critical part of what we do is knowing how other parts of the network are innovating. While it makes sense for regional businesses first to engage with the AHSN in their region, it is entirely possible that we will be able to connect you with another part of the network that is focussed on the particular skillset a company might be able to bring to healthcare. This can help speed up the process of national adoption of innovation.”

A longer journey
Traditionally businesses might consider clinical approval from regulatory body NICE as the critical milestone on the adoption journey. However, as Lorna points out, this is often just one moment in time. “Critical though it is, NICE adoption does not mean instant mass adoption across the NHS. The process is more nuanced than this and involves NICE approval as a first step along a route to wider adoption across the country. But there are still further issues to consider.”

Even where something seems relatively straight forward – for example replacing one treatment option with another like for like, it is rarely simple. Innovators need to consider proving not only a clinical case but an economic and practical one; training busy staff in new procedures – including shifts across a 24 hour working period – and being patient in terms of adoption timescales, which can often take several years.

Innovation adoption – examples of good practice
Despite the need for this longer-term approach, Lorna is quick to demonstrate examples where innovation has been fast tracked by the AHSN Network. One example from her own region is Inovus Medical - a multi award winning designer and manufacturer of surgical training technologies, based in St Helens.

The company was founded by two students in 2012 who realised that there was a more affordable way to produce technology that could help medical students train for surgery before operating on patients.  The company has a clear purpose, to improve surgical care through connected training and the AHSN Network helped the company move to wider adoption across the NHS, supporting the company to secure funding, and providing access to the right connections for showcasing the company’s innovation within the wider NHS.

Another example of innovation adoption is early detection of pressure induced ulcers. Bruin Biometric is using a Sub Epidermal Moisture portable hand-held scanning device, called Provizio® SEM Scanner, to detect changes under the skin that suggest the early onset of pressure damage that could later lead to ulcers. This is a particularly important early warning system because most pressure sores do not heal easily and require regular treatment in a patient’s home via nursing staff. This, in turn, is an expensive way to maintain someone’s health in comparison to being able to take preventative measures at the outset of the problem.  Lorna pointed out the importance of championing innovation that can help shift health practice from maintenance to prevention via early intervention. “So much of what the NHS does has historically been fixing people who are unwell, but if we are able to identify early warning health signals, the NHS can avoid some of the expensive process of maintaining well-being. This is better for the health service and for the individual.”

One of the recent MedTech success stories is Sky Medical Technology’s geko™ device. This wearable, watch-sized, medical technology device attaches to the leg, using electricity to stimulate nerves and in-turn muscle contraction, creating blood flow equal to 60 per cent of walking without the wearer having to move. It is painless to wear and has been proven to reduce the incidence of blood clots for patients undergoing medical procedures in hospital.

Lorna has worked with Sky Medical to help extend the reach of the company beyond the hospital. Lorna says: “The interesting thing about Sky Medical is that it is one device that can apply to multiple significant medical issues. Electrical stimulation of the leg to generate additional blood flow can not only help with reducing the risk of blood clots developing in a hospital environment but also help reduce swelling in pre and post-operative patients.

“Outside of the hospital environment it could also help heal difficult conditions such as wounds or leg ulcers, again potentially reducing the cost of treatment while at the same time delivering better outcomes for patients. This kind of innovation can be transformative to health systems since it reduces cost as well as improving patient well-being and is exactly the kind of innovation the AHSN Network can help to champion widely once the benefits are evidenced.”

Best practice in driving adoption
Lorna is increasingly aware of what she describes as ‘grown up conversations’ happening to facilitate risk and cost share between private corporations and health services. She comments: “This can be difficult to implement but there is certainly movement in this direction. As more venture capital is attracted to life sciences, so new business models are beginning to emerge. I am encouraged by the patience that VC money demonstrates in many cases. Whereas traditional technology entrepreneurs tend to look for a fast exit, life sciences specialists understand that the route to adoption may take longer but can also be more rewarding.”

Overall her advice to businesses looking to drive wider adoption within healthcare services is to be patient but persistent. “Historically the NHS sometimes found it difficult to articulate its requirements but this is much better now. Innovation is being supported not only by the AHSN Network, but also with programmes the network supports such as the NHS Innovation Accelerator (that supports uptake and spread of promising, impactful innovations); the NHS Accelerated Access Collaborative, which brings together industry, government, regulators, patients and the NHS to remove barriers and accelerate the introduction of ground-breaking new treatments and diagnostics that can transform care; and the Small Business Research Initiative (SBRI) - which enables the NHS to access innovations that solve unmet needs.”

“Businesses need to access as much support as they can – starting first with the local AHSN contact, and then listen, learn and adapt to reflect feedback. Fortunately, there is an increasing number of businesses that have broken through and are typically willing and able to help others do the same.”

A future powered by AI
Asked about innovation that most excites her, Lorna cites the potentially transformative impact of Artificial Intelligence (AI). She said: “From early intervention and diagnosis to managing data to deliver best practice universally I believe AI will transform healthcare systems. Recently NHSx (the UK unit with responsibility for setting national policy and developing best practice for technology, digital and data) launched The Artificial Intelligence in Health and Care Award which is extremely exciting and provides funding and support for promising AI technologies. Bringing this innovation through the system will make a material difference to the future of healthcare for decades.”