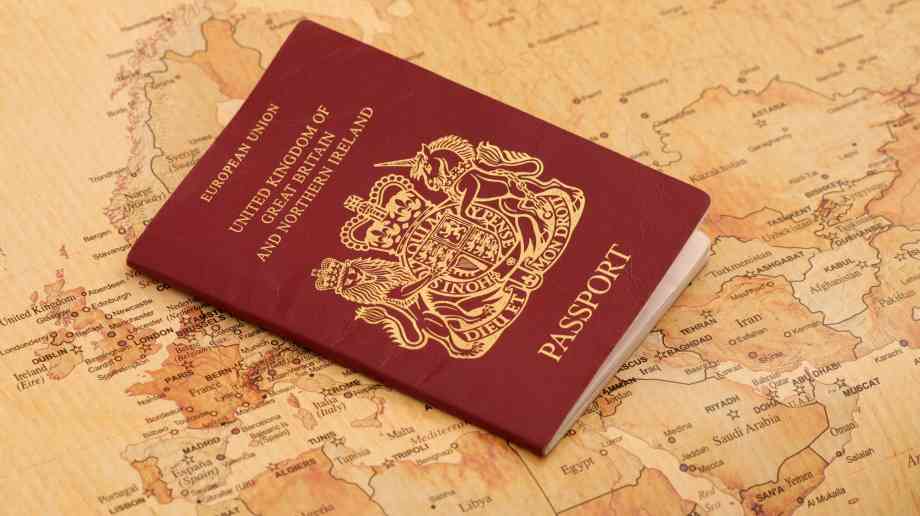 Jack Yates, content writer for the Immigration Advice Service; an organisation of UK and Ireland based immigration lawyers, discusses the shortfalls of the NHS Visa and the new Immigration Bill

It is an oft-repeated phrase, and one that may sound hyperbolic, but to those paying attention it is abundantly clear that the National Health Service is on the brink of collapse.

Week on week, its groaning infrastructure and resources become stretched ever increasingly; underfunding and overworking has resulted in a dwindling workforce that is unable to renew itself. Those who were once aspiring doctors and nurses are now unsurprisingly reluctant to put themselves into significant debt in a lengthy degree that requires weeks of unpaid labour and which will result in a job where they will likely be underpaid and overworked. The eyewatering tuition fees and scrapping of the Nursing Bursary has not gone unnoticed as Universities note applications have dropped by 30 per cent since this move in 2017.

EU staff from abroad are further leaving in huge swathes as Brexit creates an increasingly precarious position for migrants – and even homegrown nurses are lured overseas to nations with competitive wages such as Greece, Ireland, Australia and Chile where they are paid 1.5 times the average wage. All-in-all, this has created a nationwide crisis for the NHS where one in 10 doctor posts and a staggering 44,000 nursing posts remain unfilled with no sign of the gap ever closing. The wider impact that such shortages have include an aggravated situation in A&E where queues are hitting record highs and cancer diagnosis going amiss. There are well-founded concerns that these shortages mixed with a lack of resources is putting patient safety and care at significant risk. Yet as of 2021, all migrant nurses, doctors and medical professionals will be mandated to acquire a Work Visa if they opt for an NHS job.

In a bid to skirt around the edges of the harsh points-based immigration plan that will come into effect wholesale in 2021, limiting access to hiring overseas workers, the Home Office has announced plans to implement an NHS Visa. Yet the outcome is virtually the same as the system already in place: doctors, nurses, paramedics, medical practitioners and radiographers are already featured on the Shortage Occupation List (SOL) which grants them a Tier 2 Work Visa discount. The NHS Visa echoes this sentiment, inferring a halved cost of £464. The only noticeable difference is that visa decisions should be granted for migrant NHS staff within two weeks.

However, the replacement of Free Movement with visas for EU staff and their family members appears prohibitively expensive as it is, yet the Home Office intends on billing migrant NHS workers even higher than those who apply now through the Tier 2 SOL route. The Immigration Health Surcharge is a compulsory fee that all migrants have to pay alongside each visa application, no matter age or nationality. The government now wants to increase this charge from £400 to £625 per person per year of stay, only NHS Visa applicants can ‘benefit’ from having this sum deducted from their salary each year. Essentially what this means is that while migrant healthcare workers cough up £2,000 to satisfy the health surcharge for a five-year Work Visa, as of 2021 new applicants will be losing out over £3,000 in their salary over time.

Although a new route especially for the NHS sounds promising, this route isn’t exactly encouraging as it increases the overall cost and comes with laborious reams of paperwork. EU staff could just as easily curb the UK entirely by working in a remaining EU state where the only paperwork required is their passport. In addition, a job in the EU ensures that their lifesavings and subsequent earnings stays firmly in their bank account.

Attracting talent
While it is unarguably depressing that such a wealthy nation requires migrants to pay the Immigration Health Surcharge, it is genuinely laughable that those migrants who will be working for the NHS will be forced to pay it too. At the very least there should be a discount if it cannot be scrapped altogether for NHS workers. This would be a much more effective way in terms of attracting talent and would signal real ambition to bring in medical professionals to combat the chronic understaffing issue. Even the fast-tracking element is relatively underwhelming as this is already something that is available for a fee, posing additional concerns that there may even be hidden charges within the NHS Visa as the small print is ironed out.

Sadly, it is clear that the NHS Visa is little more than a marketing tool, seemingly written up by a spin doctor in a bid to create the illusion that the Home Office is earnestly attempting to patch up the NHS. The reality is that this is simply untrue, and in fact the NHS Visa is, for the most part, a replication of the current immigration rules for healthcare workers, except it will now leave future applicants from EU member states with thousands-of-pounds worth of debts to pay.

To call the NHS Visa a band aid on a gaping wound would be to overstate any positive impact it may have. If anything, it may even contribute to exacerbate workforce shortages. If the government is genuinely concerned with the NHS, then instead of tinkering around the edges it will need to increase funding - both in to the NHS and in to education - and do away with draconian immigration policies.

£7.5 million will be invested to support digital shift scheduling across 38 NHS trusts, allowing staff to spend more time with patients.

EE is extending its offer of unlimited data for NHS workers until June 2021, as pressures increase in the third national lockdown.