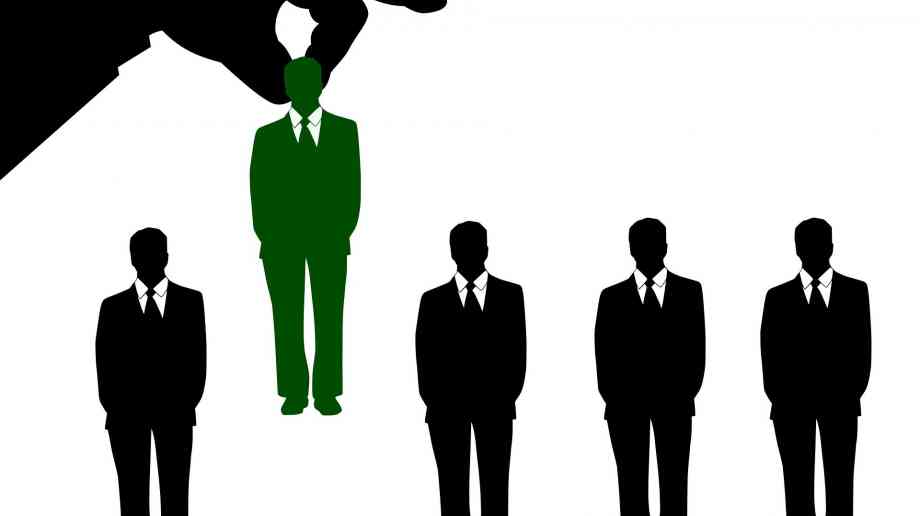 Neal Suchak, policy advisor at the Recruitment and Employment Confederation, analyses the importance of a healthy, transparent recruitment supply chain and the benefits of co-operation in NHS recruitment

The UK has now left the EU – so what does this mean for the future of the NHS workforce? How can the NHS best recruit, train and retain its workforce, and what role does the recruitment industry have to play in supporting the NHS through these unchartered waters?

Where are the numbers?
Latest NHS figures show that most staff are British – but a sizeable minority are not. Around 153,000 out of 1.2 million staff report their nationality as non-British. This is around 13 per cent of all staff for whom a nationality is known, with around 65,000 (5.5 per cent) being EU nationals; the figures are much higher in London and the South East.

Although the UK has officially left the EU and become a ‘third country’, we are currently in a transition period in preparation for the 31 December, where on-the-ground changes will be evident, including a new immigration system. Nevertheless, even before these changes occur more than 10,000 EU nationals have left the NHS since the Brexit referendum, including almost 5,000 nurses; and on top of that, fewer nurses are arriving. Recent figures from the Nursing and Midwifery Council show that the number of nurses arriving from the EU dropped by 87 per cent from 6,382 in 2016-17 to 805 in 2017-18.

To address these challenges, the Conservative Party has pledged to add 50,000 nurses to the workforce in England by 2024-25. How realistic is this target, particularly given that nurse numbers have gone up by only about 5,000 since 2010?

Early steps
With more than 40,000 nursing vacancies, workforce is the main concern for NHS leaders. The current government have said that 14,000 more nurses will be trained with extra placements funded in the NHS. Another 5,000 more nursing staff will come from apprenticeships - which are designed to allow recruits to be trained in the workplace without the need to pay tuition fees and study at university. However, the Nuffield Trust notes that the nurse apprenticeship scheme is relatively new and by the middle of 2018, only 300 people had started.

The government also want to see 12,500 more nurses recruited from overseas, arguing that halving the cost of the NHS visas will help attract more staff from outside the UK.

Will better retention help?
The government say that 18,500 extra nurses can be found by using policies to ensure fewer leave the NHS. NHS England is already addressing this issue by promoting more flexible working, enhancing continuing professional development and encouraging highly qualified staff who have left in recent years to return. Projections suggest that as many as 20,000 nursing staff who might have otherwise quit could still be working for the NHS in five years' time.

What do health experts think?
Both inside the NHS and among independent health commentators there is agreement that 50,000 more nurses than now will need to be working in the service in five years' time. The Health Foundation, Nuffield Trust and King's Fund think tanks, in a joint report, argued that 5,000 nurses will have to be recruited annually from overseas over four years to avoid staff shortages, even if other initiatives are pursued to boost the workforce. That would mean 20,000 more internationally recruited nurses by 2023, considerably more than the Conservative plan.

Funding
As we enter the Year of the Nurse and Midwife, the Department of Health and Social Care have at least put measures in place. From September 2020 all nursing students will receive a payment of at least £5,000 a year which they will not need to pay back, with up to £3,000 further funding available for eligible students, including for: specialist disciplines that struggle to recruit, including mental health; an additional childcare allowance, on top of the £1,000 already on offer; and areas of the country which have seen a decrease in people accepted on some nursing, midwifery and allied health courses over the past year.

The funding will be given to all new and continuing degree-level nursing, midwifery and many allied health students, and it is expected to benefit more than 35,000 students every year.

Taking a joined-up approach
Agency staff have provided a vital lifeline to the NHS for decades. They continue to provide the NHS with the extra support that it needs in times of increased demand, and are crucial in ensuring patient safety. Agency staff have the same skills as substantive staff, often with many years of experience. It is essential that these staff are recognised for their professionalism and contribution, are treated fairly and are valued.

Furthermore, specialist healthcare recruiters are experts in workforce planning, and see first-hand the shortages that it has to contend with. Recruiters are perfectly placed to identify where problems lie and able to offer immediate solutions. They can supply staff up and down the country, often to regions that are less appealing to other workers, as well as offering immediate help in critical situations.

What about AI?
Automation has potential to help fill the skills gaps. However, how far this will go is debatable. It’s difficult to believe that most people will be eager to lose their GP, nurse or care worker to automation. These are roles where the human skills of compassion and empathy are so important. Looking beyond front-line services, the RSA point out that outsourcing decision-making in the public sector to computers is also a risk, as it is important that the decisions taken on the services that people rely on maintain a human element.

Given the increased administrative burden for many NHS workers in recent years, it would be better to think of how automation could potentially complement human capacity rather than replace it. There is huge potential for it to minimise administrative elements of the roles.

Looking forward
To attract more people into the NHS, it’s important to think of what new generations of workers will be looking for in their jobs. ‘Purpose’ is often cited as having increasing importance in why people choose their career paths. This is something that the NHS has lots of, and playing on this strength makes sense.

Something else frequently cited as increasing in importance in career choices is having more job flexibility. Workers are increasingly expecting to see flexible working patterns offered as the norm. There are challenges with increasing flexibility for some healthcare jobs, but finding solutions to achieving this is important if the NHS is going to compete with the private sector on modern working practices.

With the decline of ‘jobs for life’ and more people leaving the health sector early in their career, it’s also important to think of ways to attract people from the private sector. The NHS 'We Are the NHS, We Are Nurses' campaign, backed by the Health Secretary, targets teenagers who are about to choose their degrees as well as career switchers considering going into nursing. The measures are part of the NHS People Plan, which will set out work to reduce vacancies across the NHS and secure the staff needed for the future.

Recruit, train and retain
Deep problems remain within NHS recruitment and there are no quick fixes, but consistent and determined action from the government and employers can deliver results. Government needs to work hard at retaining its existing workforce, as well as adopting a joined-up approach to workforce planning with specialist recruitment agencies. Patient safety always has to come first, and getting the workforce right is the single biggest factor that policy makers and NHS leaders need to be focussing on to achieve that.