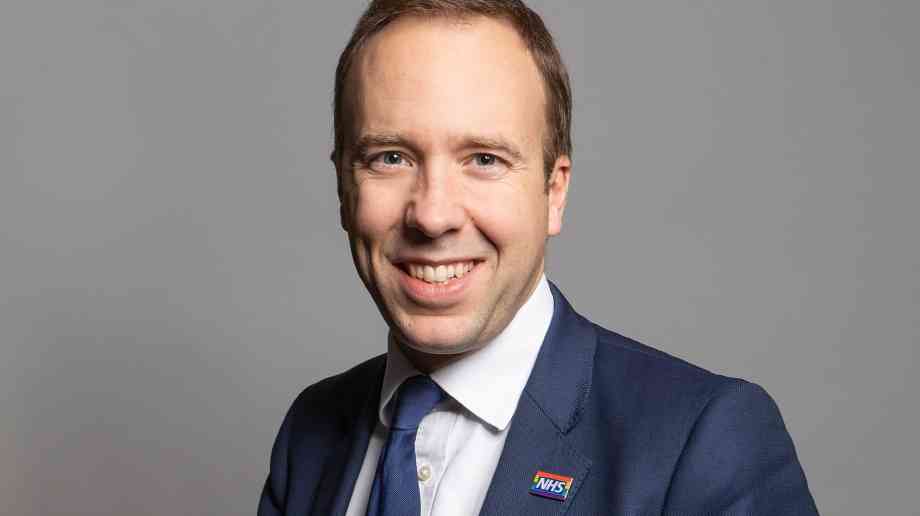 Ex-health secretary Matt Hancock has been suspended from the Conservative Party after reports emerged that he had joined this year's line up of I'm A Celebrity... Get Me Out of Here.

Chief whip Simon Hart said: “Following a conversation with Matt Hancock, I have considered the situation and believe this is a matter serious enough to warrant suspension of the whip with immediate effect."

Hancock was forced to resign as health secretary after breaking lockdown rules when he had an affair in his ministerial office.