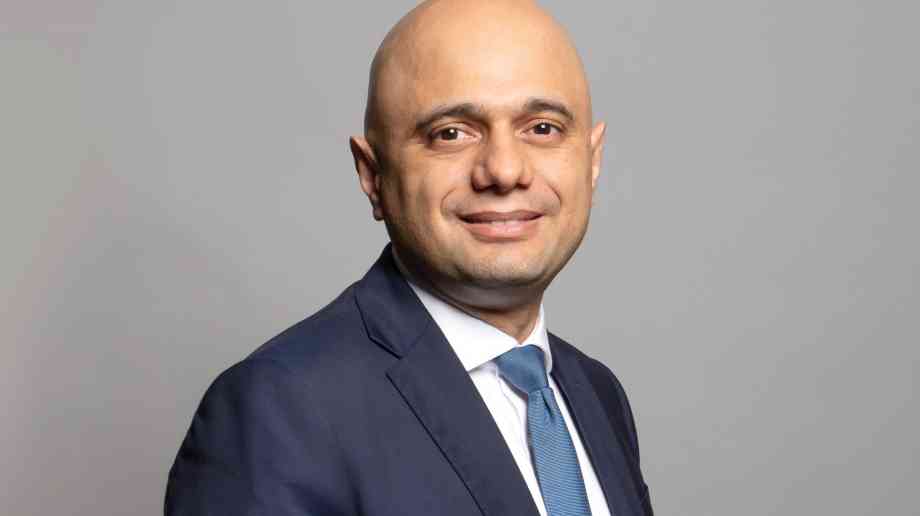 Former chancellor and health secretary Sajid Javid has announced that he will not stand as an MP at the next general election.

The MP for Bromsgrove announced his decision in a letter to Paul Uppal, chair of the Bromsgrove Conservative Association, which he posted on his Twitter account.

In his letter, Javid gave no reason for his decision, though said it was a decision he has wrestled with for some time.

He stated that, while a general election is not required for two years, the Conservative party had asked MPs to confirm their intentions now to enable planning for the campaign and that this had accelerated his decision.

Javid said that the decision does not mark the end of his parliamentary activity, nor impact his duties as an MP.

He said: "Being the local MP and serving in Government has been the privilege of my life and I am immensely grateful for the opportunity to serve. I always sought to make decisions in the national interest and in line with my values, and I can only hope by best was sufficient.

"I will of course continue to support my friend the Prime Minister and the people of Bromsgrove in any way I can."

Elected as conservative MP for Bromsgrove in 2010, Javid served as Home Secretary under Theresa May and was made Chancellor by Boris Johnson. He resigned as Chancellor after six months.

He was appointed Health Secretary by Johnson after Matt Hancock resigned. He then resigned from this role in the wave of resignations that ultimately led to Johnson's resignation earlier this year.

He does not currently hold a ministerial role in Rishi Sunak's government.