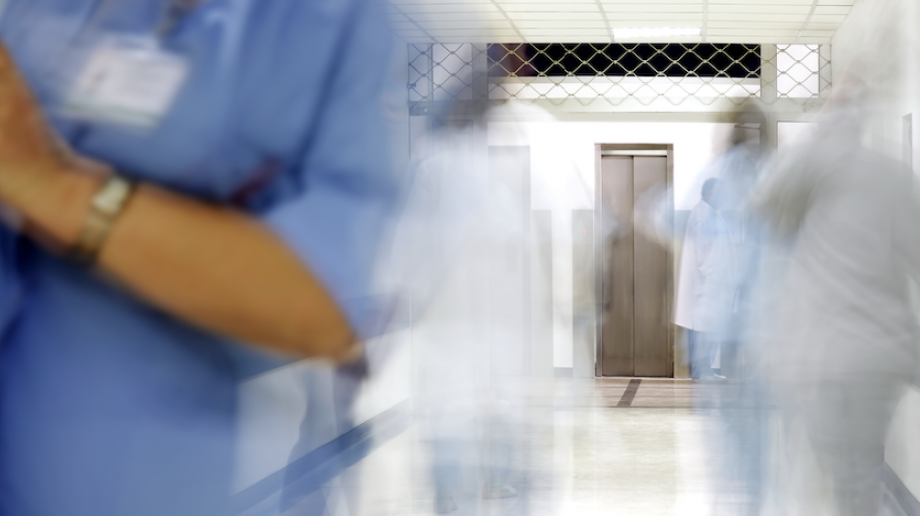 Public sector organisations, including NHS trusts, will be able to access up to £635 million of funding to install energy efficiency measures and low-carbon heating.

Public buildings, such as hospitals, will be eligible for the funding to spend on energy efficiency upgrades, such as double glazing and loft insulation.

Public sector organisations, such as NHS Trusts and local authorities will be able to apply for grants from September.

According to the government press release, the upgrade could save public sector bodies an average of £650 million per year over the next 15 years.

This round of funding is part two of £1.425 billion to be allocated through the Public Sector Decarbonisation Scheme between 2022 and 2025.

Business and Energy Minister Lord Callanan said: "We are already delivering upgrades to hundreds of public buildings across England, making them cheaper to run and saving taxpayers millions of pounds each year.

"By helping even more public sector bodies ditch costly fossil fuels, we are taking an important step towards a more sustainable future while driving economic growth across the country and continuing to support tens of thousands of jobs."