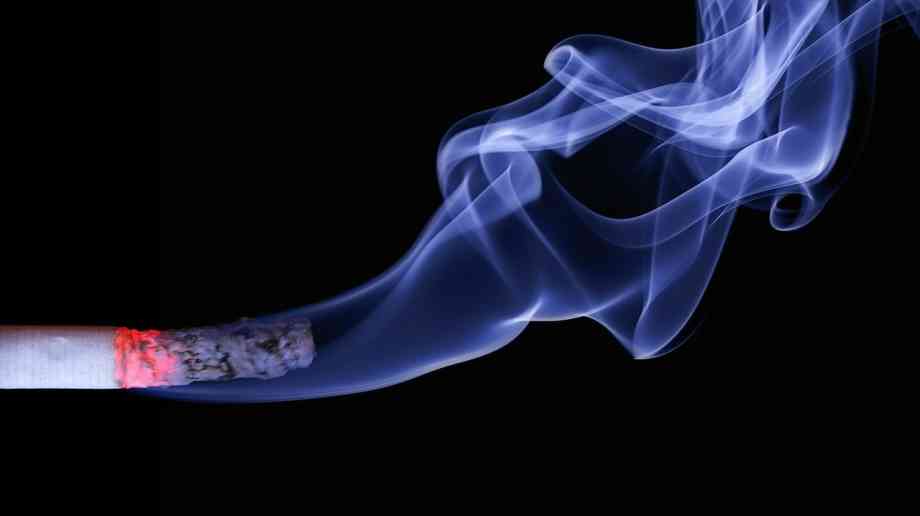 According to new research by the NHS, over the last four years, midwives and other NHS staff have helped nearly 15,000 pregnant people in England quit smoking.

The most recent figures show that the smoking rate for pregnant people is the lowest annual rate on record.

Since 2019, pregnant people have been offered specialist advice to help quit smoking as well as electronic carbon monoxide tests to check their exposure to harmful chemicals during their antenatal appointments. Free nicotine replacement therapy and coaching for partners to help the whole family stop smoking is also available.

The NHS spends around £2.5 billion a year treating health issues caused by smoking. Smoking during pregnancy can lead to issues such as early labour and an increased chance of miscarriage, stillbirth and sudden infant death.

Professor Jacqueline Dunkley-Bent, Chief Midwifery Officer for England, said: “Midwives and other members of maternity teams across England are working tirelessly to help mothers to give up smoking ensuring their babies get the very best start in life.

“Smoking can have devastating health implications for a mum and her baby, including increasing the risks of going into labour early, as well as an increased chance of miscarriage and stillbirth. This is why the support which thousands of mothers have already taken up to become smoke free is so vitally important.

“From classes to help you stop to nicotine replacement therapy – the NHS Long Term Plan is rolling out action to help pregnant smokers quit, helping whole family lead healthier lives and crucially, cut the risk of stillbirth and save babies lives.”

“Every parent wants their baby to have the best start in life, and our Smokefree Pregnancy programme recognises that quitting smoking is not easy. It’s a serious addiction, not a lifestyle choice, and our specialist maternity support teams provide a sensitive, non-judgemental approach which makes sure expectant parents get the personalised help and support they need to stay smokefree.

“Smoking during pregnancy and breathing in second-hand smoke, also known as passive smoking, is a major risk factor for complications during pregnancy and birth, which is why we’re so proud of this work to save babies’ lives in Greater Manchester. It’s brilliant to see that more action is being rolled out on a national scale to support pregnant smokers to quit.”