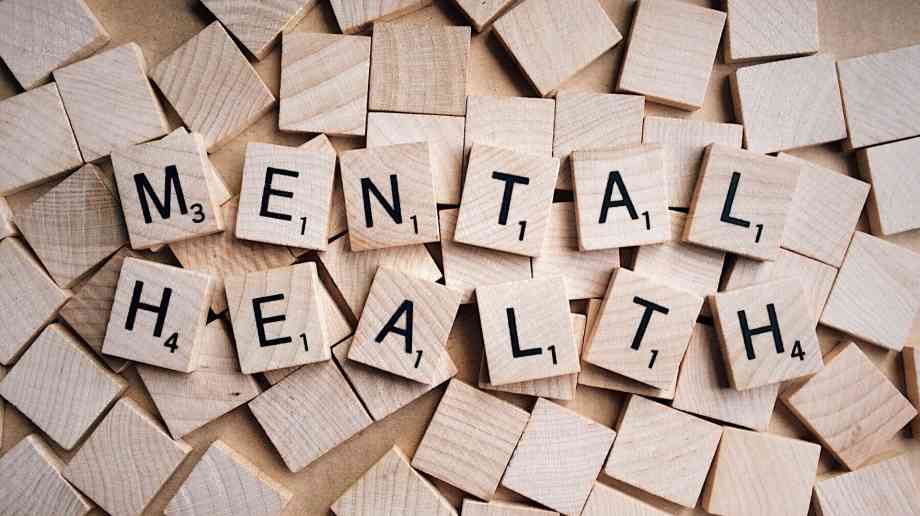 The Community Mental Health Survey shows that nearly half of respondents reported that their mental health had deteriorated due to changes made to their care and treatment due to the pandemic.

People with more challenging and severe non-psychotic disorders, as well as those with complicated cognitive impairment and dementia disorders, consistently reported worse than average experiences when compared with those with psychotic disorders. Those aged 18-35 also reported worse than average experiences compared to those aged 66 and older.

Other findings from the survey include: 26 per cent of people would not know who to contact out of hours in the NHS if they had a crisis; nearly a fifth reported care and services were not available when they needed them in the last 12 months;  and only 56 per cent of people were given enough time to discuss their needs and treatment.

Jemima Burnage, CQC’s Deputy Chief Inspector and lead for mental health, said: “Not being able to access the right care and support when it is needed increases the risk of an individuals’ mental health deteriorating. This is a longstanding challenge, which has been exacerbated by the increased demand on mental health services due to Covid-19. It is therefore deeply concerning to see that people’s experiences of community mental health services are so poor, particularly at a time when the number of people needing expert care for a mental health condition has increased.