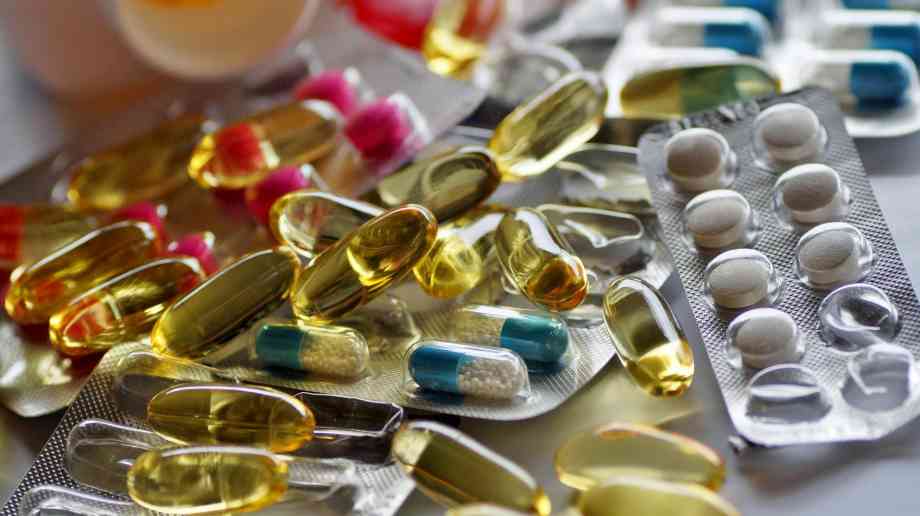 New statistics from the Office for National Statistics (ONS) show that drug-related deaths in England and Wales are the highest since records began.

According to the ONS, the rising trend is primarily linked to deaths involving opiates. Also in the last year, there have been significant rises compared to 2020 in deaths involving cocaine, methadone and new psychoactive substances.

The ONS statistics include drug abuse and dependence, fatal accidents, suicides and complications involving controlled and non-controlled drugs, prescription and over-the-counter medications. However, due to death registration delays, around half the reported deaths will have occurred in previous years.

Around two thirds of drug deaths in 2021 were related to drug misuse, according to the figures.

The charity Turning Point said that drug deaths were preventable, but Covid had exacerbated an existing public health crisis.

A spokesperson said: “The government’s 10-year drug strategy announced at the end of last year and additional funding coming into services is helping to turn the tide but there is a way to go”, whilst calling on the government to continue to invest in life-saving services.

Mark Moody, CEO of Change Grow Live said: “Every one of these deaths is a tragedy and the only reasonable response to today's statistics is to redouble our efforts to stop more people losing their lives to drugs."

"The government’s new drug strategy is a once-in-a-generation opportunity to change things for the better, and Change Grow Live will work with partners, policy makers and the people who use out services to make sure that happens," he added.