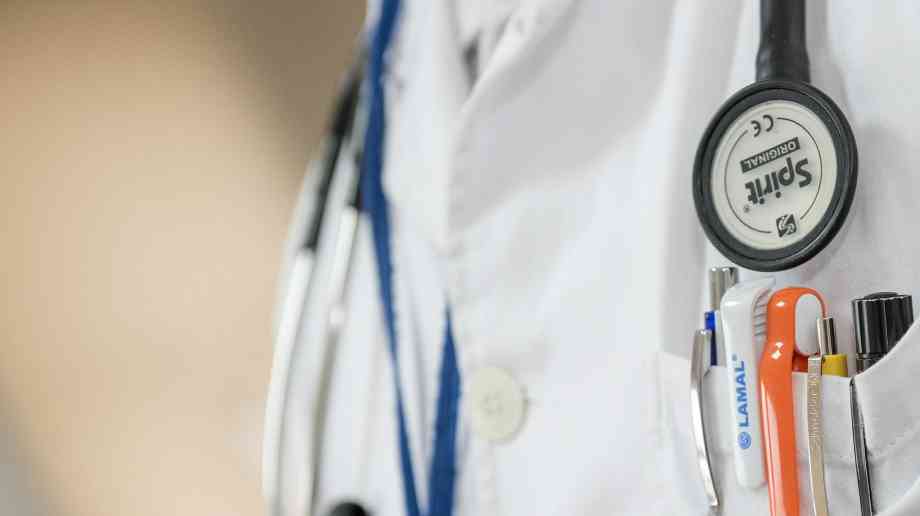 Recent research has found that the NHS in England is increasingly reliant on nurses and doctors recruited from outside the UK and EU.

The research by the BBC's shared Data Unit, using data provided by NHS Digital from 2015 to 2021 found that 34 per cent of doctors who joined the health service last year were recruited from overseas - in 2014, it was 18 per cent.

The Department of Health and Social Care (DHSC) said the decrease in EU national recruits could be linked to more rigorous language tests introduced by the Nursing and Midwifery Council (NMC), with the economic recovery of some southern Europeans countries also cited as a reason, with many nurses returning home now there was more opportunity to work.

Furthermore, the British Medical Association has said that the NHS is struggling to retain staff recruited from abroad, with "punishing workloads" and the cost of visas cited as reasons why. Statistics show that the percentage of doctors leaving the NHS from non-UK and EU countries increased from 15 per cent in 2015 to 25 per cent in 2021.

International committee deputy chair of the BMA, Dr Amit Kochhar, said medical graduates were being charged up to £2,400 to apply for indefinite leave to remain, with the same fee for each of their dependants.

An additional 1,500 undergraduate medical school places each year for domestic students in England are being funded by the government, which is a 25 per cent increase over three years.

In addition, a report by MPs, released last week, found that the large number of unfilled NHS job vacancies is presenting a serious risk to patient safety.

The government has said that overseas recruitment has always been part of its strategy, but unions warn it is unsustainable in the long-term.

Royal College of Nursing (RCN) director for England, Patricia Marquis, said ministers must do more to reduce the "disproportionate reliance" on international recruits.

Danny Mortimer, chief executive of NHS Employers, said it was "high time for the government to commit to a fully-funded, long-term workforce plan for the NHS" to tackle "chronic workforce shortages".