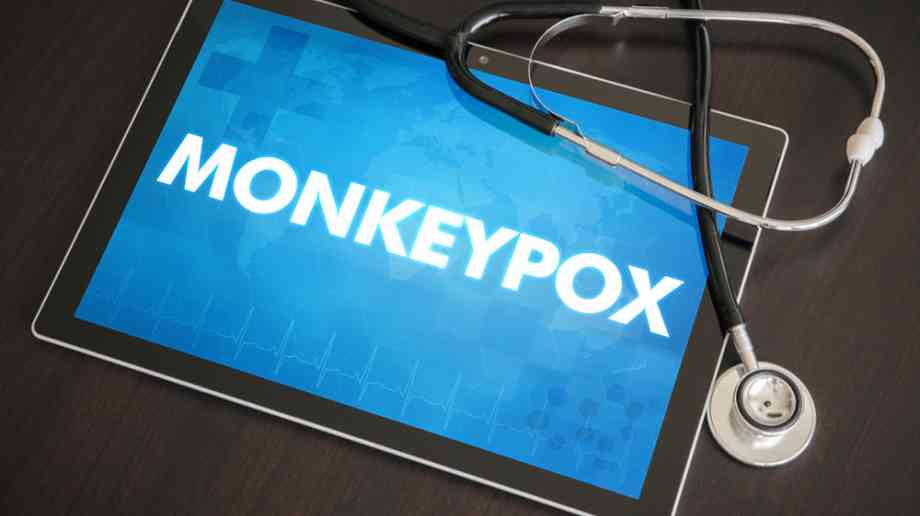 The infectious disease unit at Guy's and St Thomas' NHS trust in London is treating what is believed to be a case of Monkeypox.

The patient had recently travelled to Nigeria, where they are believed to have caught the virus before coming to the UK, the UK Health Security Agency said.

Monkeypox is a rare viral infection from which most people recover in a few weeks, according to the NHS.

The UK Health Security Agency said monkeypox does not spread easily between people and the risk to the wider public was very low.

"It is important to emphasise that monkeypox does not spread easily between people and the overall risk to the general public is very low.

"We are working with NHS England and NHS Improvement (NHSEI) to contact the individuals who have had close contact with the case prior to confirmation of their infection, to assess them as necessary and provide advice.

"UKHSA and the NHS have well established and robust infection control procedures for dealing with cases of imported infectious disease and these will be strictly followed."

The first-ever recorded occurrence of the virus in the UK was in 2018, and since then a handful of cases have been confirmed by health authorities. It can be spread by contact with infected animals such as monkeys, rats and squirrels, or by virus-contaminated objects, such as bedding and clothing.

Initial symptoms include fever, headache, muscle aches, backache, swollen lymph nodes, chills and exhaustion. A rash can develop, often beginning on the face, then spreading to other parts of the body. The rash changes and goes through different stages before finally forming a scab, which later falls off.