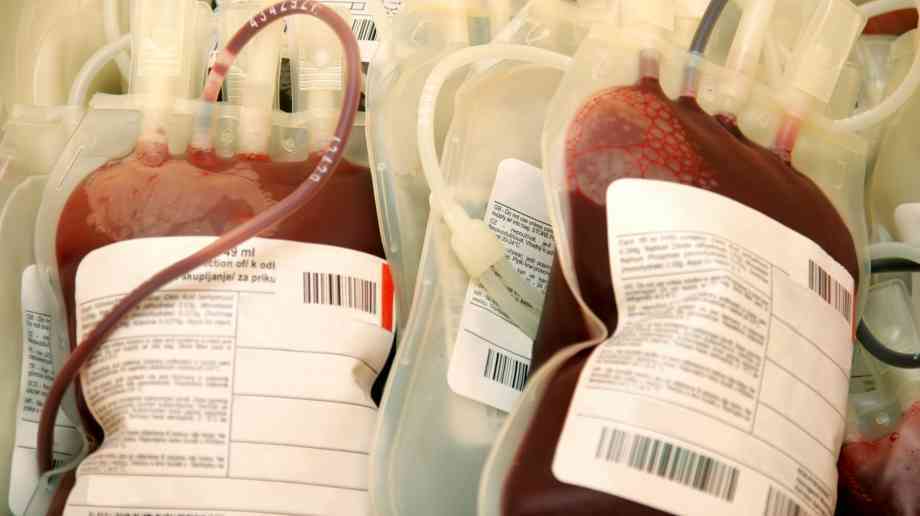 NHS Blood & Transplant has teamed up with Disney's Marvel Studios and actors Benedict Cumberbatch and Elizabeth Olsen to encourage people to give blood.

A specially commissioned short film contains clips from Marvel's latest 'Dr Strange' film intercut with the actors discussing the importance of giving blood, saying donors can become "the hero in their own story and someone else's, just by giving blood".

In the NHS film, Cumberbatch and Olsen stress how there is no need for special effects and tight-fitting superhero costumes to save lives.

The campaign, which will run until 19 June, will share the film on the social channels of NHS Blood and Transplant, Walt Disney Studios UK and Marvel UK.

"Blood donors choose to make a difference, just like the superheroes in Doctor Strange in the Multiverse of Madness. We want to show the public that they already have the power to save lives just by giving blood. We are delighted to have the support of Benedict Cumberbatch and Elisabeth Olsen.

"Our hope is to speak to people who may not have thought about blood donation before, and we believe our collaboration with Marvel Studios will help us reach this ambition."

NHS Blood and Transplant embarked on its biggest donor recruitment drive in October following a lockdown-induced fall in blood supplies. Some 100,000 new donors are needed to register this spring in order to make up for the shortfall.