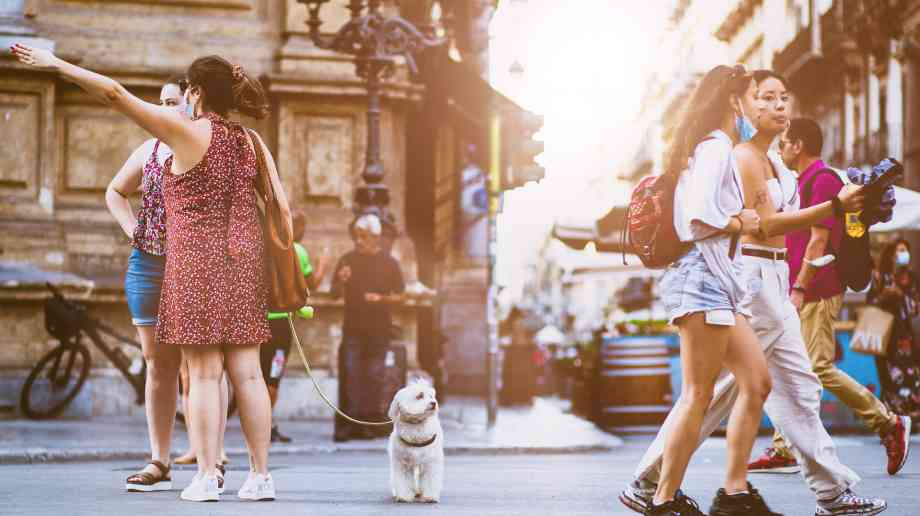 The Scottish Health Survey 2021 has been published, sharing information on the health of people in Scotland.

The results show that five per cent of adults reported having long Covid, with the most common symptom being weakness or tiredness.

9 per cent of adults reported experiencing food insecurity, though this statistic is the same as it was in 2019.

The average mental wellbeing of adults has declined compared to 2019. In the decade up to 2019, levels had remained reasonably constant.

The Scottish Health Survey is commissioned by the Scottish Government Health Directorates and aims to estimate the occurrence of particular health conditions, estimate the prevalence of certain risk factors associated with health, look at differences between regions and between subgroups of the population, monitor trends in the population’s health over time, make a major contribution to monitoring progress towards health targets.

Image by Sam Williams from Pixabay