Seven in ten in favour of pay rise for NHS 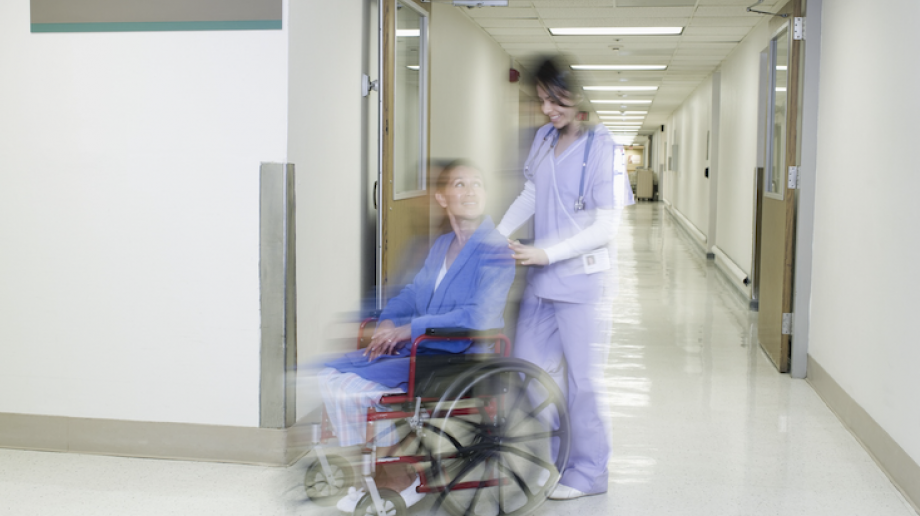 According to a poll by Unite, seven in ten people are in favour of a cost-of-living pay increase for NHS workers.

The poll tun by Survation found that 73 per cent of people are in favour of NHS and care workers getting pay rises that match increases in the cost of living.

The results come as RCN is set to announce the results of its strike ballot today.

Unite general secretary, Sharon Graham said: “Once again this government is way out of step with public opinion. There is overwhelming support for NHS workers who are about to embark on a major battle for fair pay in the middle of a cost of living catastrophe.

“NHS workers made huge sacrifices during the pandemic, the public haven’t forgotten but Tory ministers conveniently have.”

“The blame for the funding crisis which is destroying services and leaving workers struggling to make ends meet lies squarely with the government."