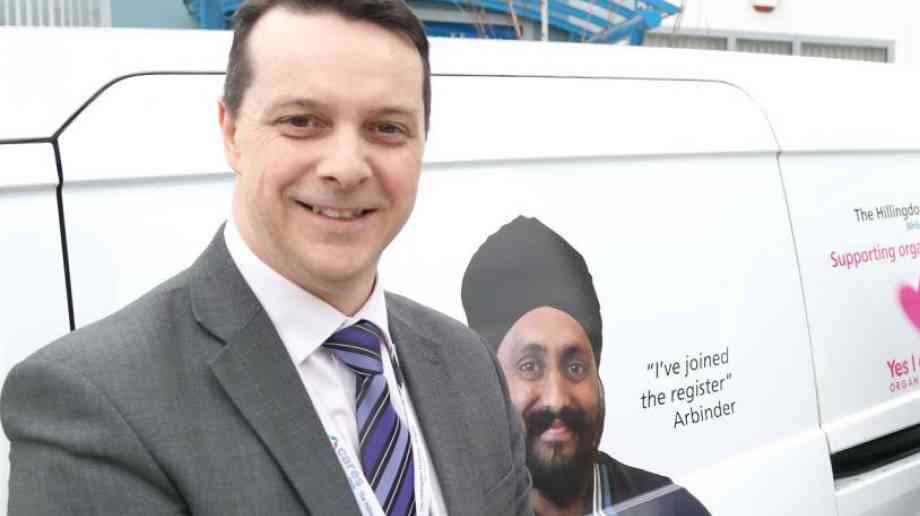 A former CEO of Hillingdon Hospitals NHS Foundation Trust, DeGaris has been deputy CEO at Barts Health for the last four years, leading on the operational performance of the five-strong hospital group.

DeGaris was a physiotherapist in his native Australia before entering NHS management in the UK, where he obtained a MSc in improvement methodology. He was part of the NHS London Next Generation Chief Executive programme and held several executive director posts across London trusts.

He will take over in August when Dame Alwen Williams formally steps down as both CEO of Barts Health and single accounting officer for the collaboration with BHRUT.

He said: “I am honoured and excited to take on this challenge. Colleagues in both bodies know me as a values-based leader and a ‘people person’ who focuses on the needs of our staff and patients. I am committed to continuing our collaboration in a way that brings our people with us and uses our combined resources to address inequalities. Together we want to – and can - be the best for our communities.”

The new Group CEO role was advertised in March and attracted international interest. The appointment followed an open competition, including an assessment by a stakeholder panel representing staff of both organisations and NHS partners.

The boards of the two trusts are meeting informally for the first time this week to review progress with the collaboration so far and agree priorities for the coming year.