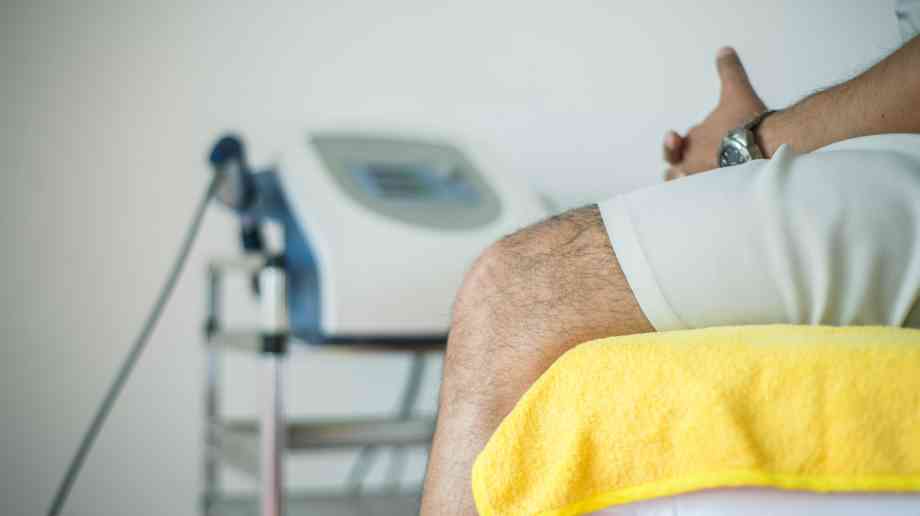 Analysis of NHS England data has revealed that there is a 25-fold difference in the number of patients facing long waits for hospital treatment across different areas of England.

The Lane, Clark and Peacock consultancy, who undertook the research, found that Castle Point and Rochford, in Essex, had the highest proportion of people waiting over 52 weeks for care, closely followed by Southend and Blackpool.

The latest review shows Castle Point and Rochford had 573 people per 100,000 waiting over a year, whereas in south-west London there were just 24.

The number of people on waiting lists has been growing throughout the pandemic, with a huge rise in those waiting over a year. Now, the analysts said the newly uncovered inequalities in access were ‘stark and widening’.

By the end of March 2021, there were nearly five million people on hospital waiting lists, with more than 400,000 of them having been waiting over a year. Before the pandemic, just 1,600 were in that position.