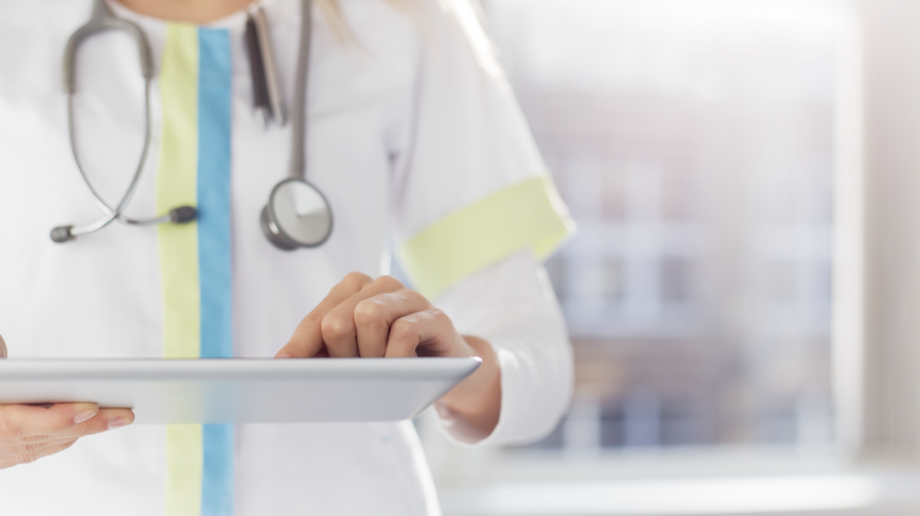 According to NHS England, the NHS is diagnosing more patients with cancer at an earlier stage.

As well as this, record numbers of people are getting checked for cancer. Between March 2021 and August 2022, around half a million more patients were checked for cancer, compared to the same period before the pandemic.

There was a drop in checks during the pandemic, so some of the increase is due to recovering that drop.

It is believed the increase is also due to NHS campaigns and early diagnosis drives.

Dame Cally Palmer, National Cancer Director for the NHS in England, said: “We will not stop in our efforts to catch cancers earlier and save more lives.

“We know fewer people came forward for cancer checks in the early stages of the pandemic, but thanks to the hard work of staff, we have now identified and caught up on those missing referrals, while more people are being diagnosed at an early stage than ever before – giving patients and their families the best chance of a successful outcome.

“But we will not stop there and NHS staff continue to roll out new initiatives from community scanning trucks to high street checks – making it as easy as possible for those most at risk to get vital, lifesaving tests – so if you are worried you may have symptoms of cancer, please come forward and get checked.”