Calls for menopause check to be introduced at 45 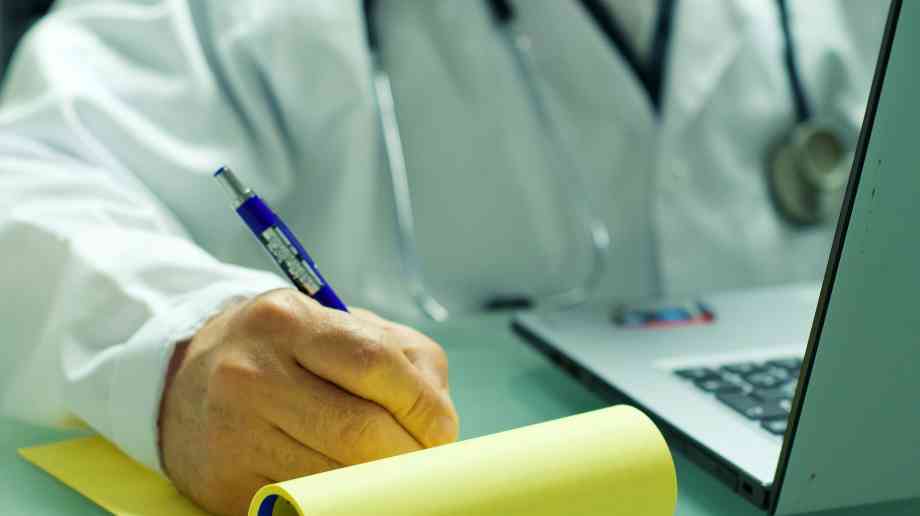 According to a report for MPs, women should be invited for a menopause check-up when they turn 45.

The report follows a year-long inquiry. The Menopause All-Party Parliamentary Group heard women's experiences, such as difficulties getting a diagnosis and accessing hormone-replacement therapy (HRT), as well as long waits. Some were also offered antidepressants which is against guidelines.

The group calls for action to improve the situation for those going through menopause and others affected by it, such as families, friends and colleagues.

The report recommends a health check for all women in their mid-40s, as this should ensure they get the necessary support and care as early as possible.

Also mentioned in the report, is a socio-economic divide, with people missing out in the postcode lottery and not having the financial ability to get treatment elsewhere.

Carolyn Harris MP, chair of the group, said: “We are beginning to feel the tide of change but the taboo around the menopause still prevails in all corners of society – in workplaces, within families and among friends, in education, and in the medical profession. Access to HRT remains a postcode lottery for women in the UK and there is a stark divide between those who can afford to seek treatment elsewhere, and those who cannot.

The consequences for those suffering with menopause symptoms who can’t get the right treatment can be severe – leading to the break down of personal relationships and jeopardising careers, with women being forced to take additional days off or leave work all together, putting their financial situations at risk.

Whilst the development of a Women’s Health Strategy was an opportunity to revolutionise access to menopause support and treatment for all, in its current form it has failed to address the multiple issues that women in the UK are facing. Change is vital and we urge the new Minister and Government to give the menopause the attention it is due and take forward the recommendations in our report for the sake of women across the country.”