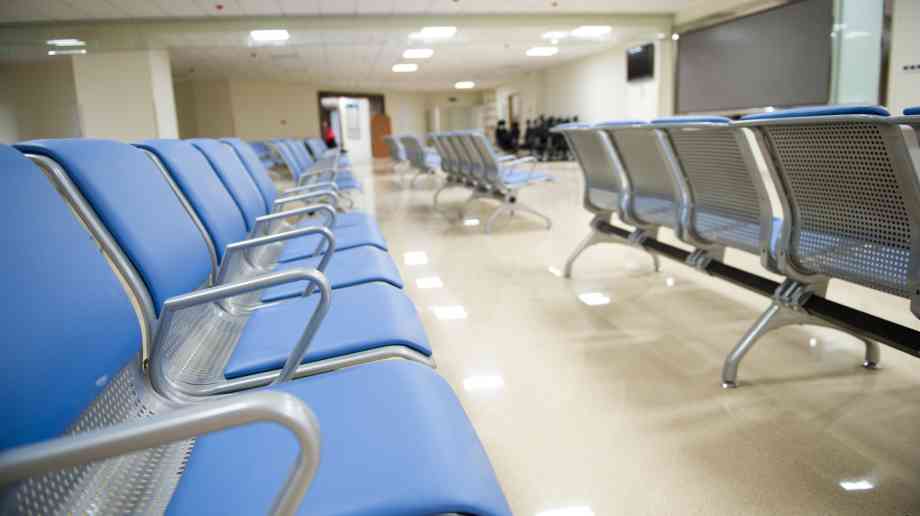 There is an estimated shortfall of 50,000 doctors ahead of what is expected to be one of the worst winters on record for the health service in terms of demand and backlog of care.

According to research from the British Medical Association, England has a much lower doctor to population ratio than comparable EU countries, with just 2.8 doctors per 1,000 people, in comparison to an EU average of 3.7.

At the start of the Simmer, the BMA said that meeting this average would require scaling up our medical workforce by an additional 31 per cent - or an additional 49,162 full-time equivalent doctors. Now, latest data shows the situation has further deteriorated, with falling primary and secondary care doctor numbers pushing the shortage up to 50,191 FTE doctors. This reflects a loss of 1,029 FTE doctors - 919 in primary care and 110 in secondary care - over two months.

The BMA calling for increased Treasury investment into the medical workforce to fund increases in medical school, foundation programme and specialty training places, alongside investment in the staff and infrastructure to deliver this. The association also wants to see investment in retention initiatives, including removing punitive pension taxation rules so older doctors can remain in work flexibly.

Dr Chaand Nagpaul, BMA council chair, said: “It’s frightening to see that the gap between the number of doctors in England and comparable EU nations is widening at such pace. Even more worryingly, having failed to reverse this damaging trend in the decade prior to the pandemic, the Government now has a much bigger, and incredibly urgent, task ahead of it.

“That so many colleagues told the BMA in our survey that they think the NHS is heading in the wrong direction is unsurprising: the current draft of the Health and Social Care Bill carries significant risks and fails to properly address the problems the NHS is currently facing. For those still working in the NHS, who knows how long we’ve got them for. Rather than actively retaining staff, government has stood by as doctors work themselves to the point of exhaustion, with many now considering leaving the NHS, further depleting us of expert, talented colleagues.

“Winter is an incredibly difficult time for the health service, and we just about made it through last year with the demands of Covid-19 on top of usual pressures. With flu season on the horizon and even fewer staff this time round, it’s a total unknown as to how well our services will cope – if they even cope at all. And this is before we even consider the enormous backlog of care generated by the pandemic.

“Despite recent funding announcements, the BMA estimates that core health spending is still £10 billion short, rising to £154.9 billion in 2023/24 rather than the £164.9 billion we called for to ensure that the NHS can cope. This funding must not only go towards helping us tackle the backlog, for which the government has announced additional money separately. It must also reduce ongoing pressures and – crucially – help us retain and recruit more staff.”