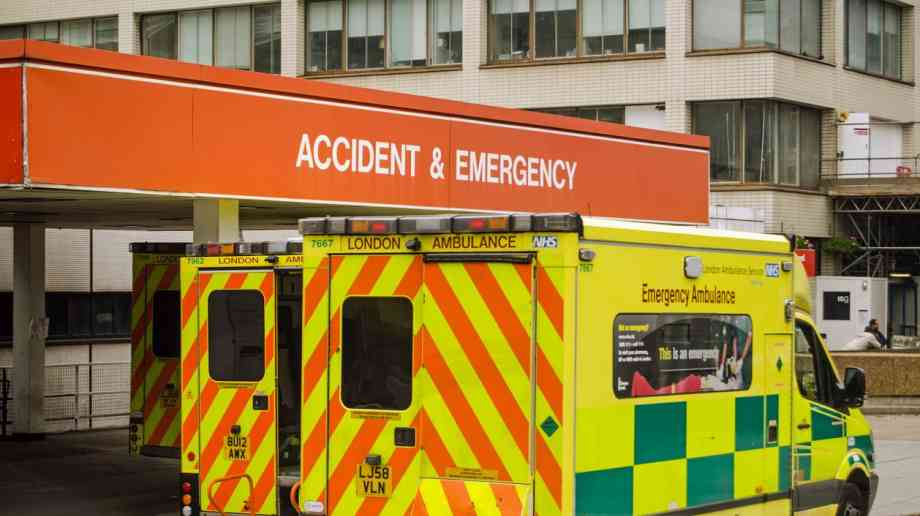 By the end of November a total of 192,169 patients were waiting more than 52 weeks for treatment with the total NHS waiting list now at more than 4.5 million patients, the highest since records began. To put this into some perspective, in February 2019, the number of patients waiting over a year was just 1,163. The number is now likely be considerably higher than 200,000 as many hospitals have been hit hard by the virus since November.

With hospitals seeing increased numbers of critical care patients with the virus hospitals were forced to use operating theatres as makeshift intensive care units and redeploy staff to other areas.

The NHS data also shows that only 68 per cent of patients were waiting up to 18 weeks for treatment, meaning the NHS missed its target for 92 per cent of patients to be referred and treated within 18 weeks. Additionally, NHS performance data shows more than 5,000 patients waited longer than an hour to be handed over from ambulance teams to A&E staff at hospitals in England in the week to 10 January. This means that there were a total of 5,513 delays of over 60 minutes recorded across all NHS hospital trusts, the highest weekly figure so far this winter.

Neil Mortensen, president of the Royal College of Surgeons of England, said: "Today's figures show the calamitous impact of Covid-19 on wait times for operations. In November, a record number of patients were waiting for hospital treatment. For thousands of people in this country a corrective operation is the best way to relieve debilitating pain and get them back up on their feet, back to work and enjoying life again.

"Many of us were complaining about the pain of the lockdown restrictions in November. However, we should remember all those people waiting for an operation who had their physical pain to deal with, on top of the pain of lockdown. A huge, hidden waiting list is building up under lockdown. When we eventually emerge from this crisis, we will need sustained investment to treat all those who have been waiting patiently for treatment."