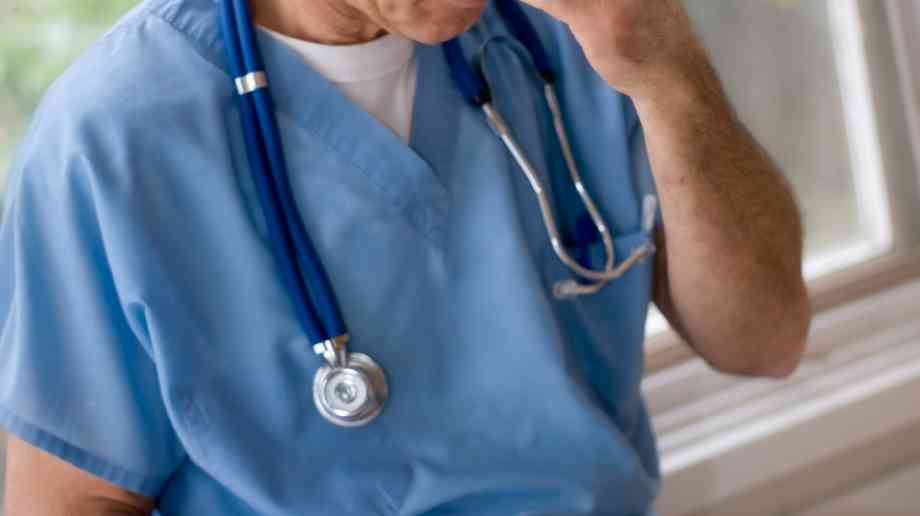 The letter reads: “We wanted to write to you in advance of the Chancellor’s Autumn Statement on 17th November to once again make the case for additional funding for our hardworking NHS staff.

“In recent weeks the Deputy First Minister of Scotland and the Welsh Government Minister for Finance and Local Government have written to His Majesty’s Treasury to make clear the need for additional funding for public services.

“The risk to the NHS of industrial action this winter is profound, and we all need to do all we can to avert industrial action in any form. The NHS across the UK continues to feel the effects of the pandemic as it recovers and remobilises, and any action is likely to have catastrophic effects in all parts of the UK.

“We are experiencing a cost of living crisis and the anger of NHS staff is entirely understandable. Sky rocketing inflation combined with high interest rates, a direct result of the havoc caused by the UK Government’s mini-budget, means that we are simply unable to come close to matching the expectations of NHS staff across the country. While the support provided by the UK Government on areas such as support for energy bills is welcome, it has not gone nearly far enough.

“Media reports suggest that the Chancellor is considering reimposing austerity on the people of the UK again, for which there is no mandate, through extensive spending cuts. That would be a disaster for our public services, including the NHS, at a time when they need more investment, not less.

“We would therefore implore you to work with us to make the case to the Chancellor in advance of his Autumn Statement for increased funding for the NHS and the devolved governments as a whole, primarily to pay our hard working NHS staff a fair pay rise in the face of the cost of living crisis this winter, and avoid what could be catastrophic industrial action in the NHS.”